The 5 Worst Countries to Be Living in as an Addict

According to the National Institute on Drug Abuse (NIDA), people who struggle with substance abuse and drug addiction need easy access to treatment. There are some countries in the world that treat people struggling with addiction and have decriminalized use of many substances unless such use is accompanied by violence.

Many other countries, unfortunately, attempt the opposite; they have criminalized any drug, throwing those who struggle with addiction in jail rather than rehabilitation. Many of these nations also have struggling healthcare systems.

Here are the five worst countries to live in if struggling with addiction: 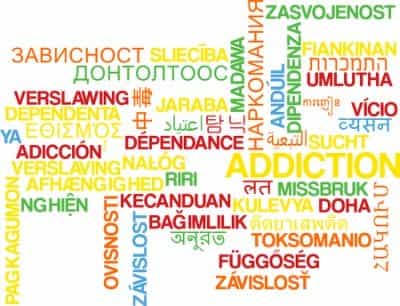 Get Help for Addiction during Coronavirus
We remain open and committed to supporting your recovery journey. Desert Hope is taking every precaution to ensure patient and staff safety. We are able to test incoming patients and anyone feeling unwell to ensure peace of mind and focus on addiction treatment. Desert Hope is a beautiful oasis with modern charm located in Las Vegas, Nevada. We provide all levels of care from detox, in-patient, outpatient and sober living.
About The Contributor

Reach out to us any time, day or night
One size treatment doesn't fit all. We will tailor treatment to your needs.
Get the Info & Help You NeedBrowse 100s of informative articles.