Narcissistic Personality Disorder and the Risk for Addiction

Pretty much everyone believes that positive self-esteem, or a positive attitude toward one’s own self-worth and personal value, is healthy.

The notion of self-esteem is a bit of a slippery concept. Certainly, people should feel positive about themselves, but at the same time, they should also be realistic regarding their own capabilities and importance. What happens when people chronically regard themselves as overly important and as being entitled to things just because they are who they are? One consequence may be the diagnosis of a personality disorder in the person.

Narcissistic personality disorder is a psychiatric/psychological disorder that is characterized by the individual having an inflated and unrealistic sense of self-importance and entitlement. This article will discuss the basic presentation of narcissistic personality disorder and how it differs from just having good self-esteem as well as its relationship to substance abuse or substance use disorders.

Personality disorders represent dysfunctional, longstanding, pervasive, and inflexible characteristics that drive nearly every aspect of an individual’s behavior and result in a number of negative consequences for the person and others who interact with that person. The major features of personality disorders are typically observed in individuals who are eventually diagnosed with them relatively early in their development: during adolescence or young adulthood. These patterns of behavior often represent normal qualities of personality, except that they are inflexible, occur in nearly every situation, and are much more intensified than normal variations in personality.

These patterns of behavior violate cultural norms and societal standards, and go far beyond what is expected from normal behavior.

People diagnosed with narcissistic personality disorder have displayed a long-term and overarching pattern of the need to be admired, a feeling of grandiosity or inflated self-importance, and a lack of ability to experience empathy over nearly every context in their lives. This pattern of behavior is evident in early adulthood or adolescence, and results in numerous issues with relationships and ability to function in everyday contexts. 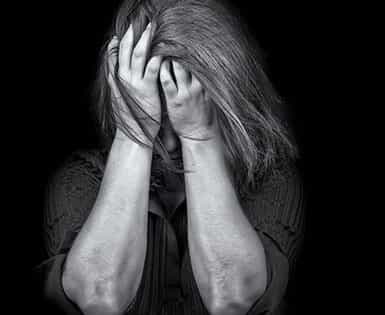 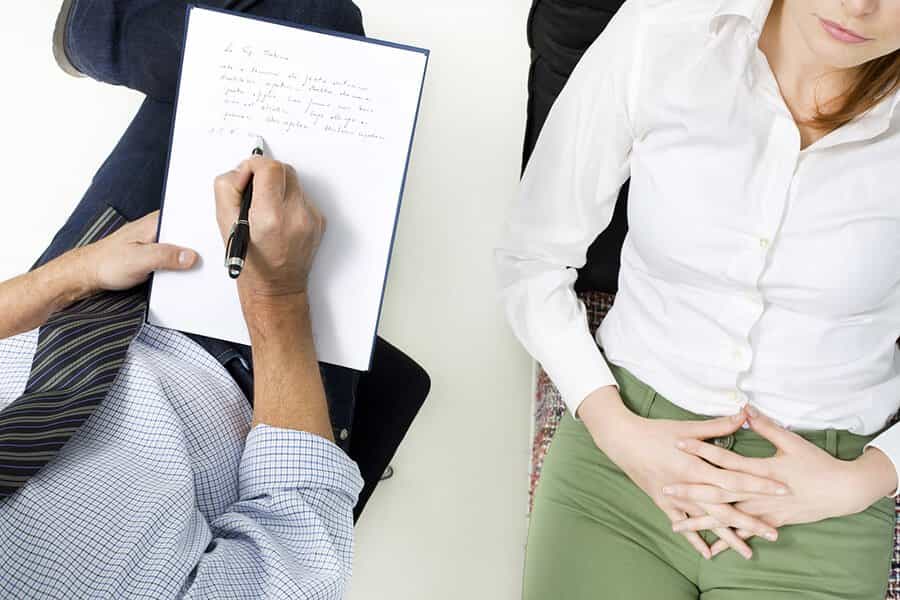 There are no medications that are designed to treat narcissistic personality disorder. The use of medications in the treatment of this disorder is aimed at symptom management and controlling issues with anxiety and depression. Individuals are often given antidepressants or anxiolytic (anti-anxiety) medications.

Standard treatment protocols for these individuals are aimed at getting them to investigate their assumptions about themselves and the world, challenge these assumptions to determine if they are true, and then find more realistic and rational exhalations of their own self-worth, abilities, and potentials. The majority of treatments used for these individuals are cognitive behavioral treatments or cognitive treatments. They include a number of different techniques and approaches that can help them to reach these goals.

Individuals diagnosed with narcissistic personality disorder and a co-occurring substance use disorder require an integrated treatment program to address both issues at the same time. This requires that individuals participate in withdrawal management if necessary, inpatient or outpatient treatment for substance abuse issues as well as issues related to the personality disorder, support group participation, and long-term aftercare treatment for both disorders.

co-occurring disorders
Ready to get started?
We're available 24/7 to answer questions and help you make decisions about starting recovery from drug use.
Your Next StepsDon't gamble on your addiction.