The Only Type of Schizophrenia

Schizophrenia is a very serious psychiatric/psychological disorder that occurs in about one in 100 individuals.

This disorder is considered among the most serious and severe of all psychiatric/psychological disorders.

The Previous 5 Types of Schizophrenia 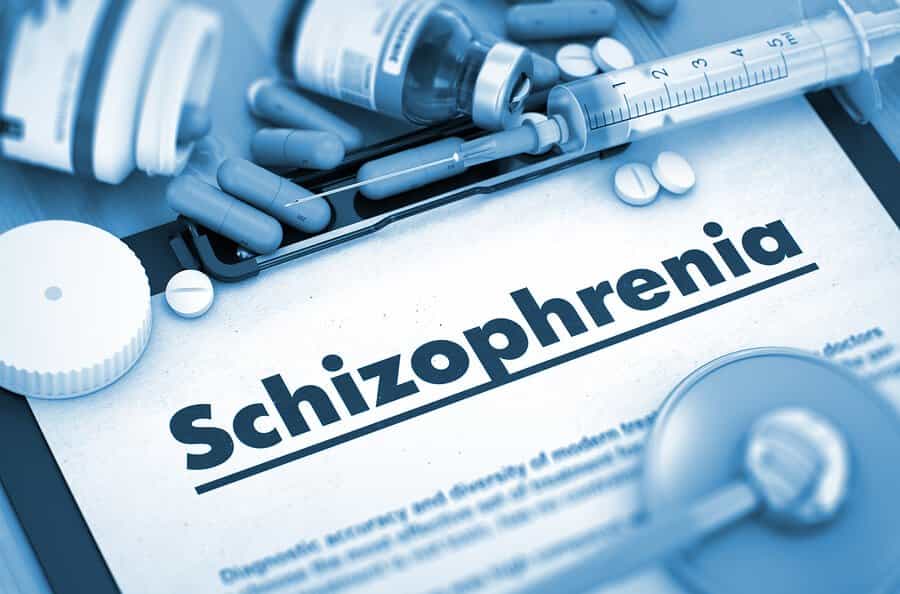 Up until 2013, schizophrenia was conceptualized as a heterogeneous disorder that consisted of five different subtypes. The diagnosis for schizophrenia was and still is based on the presence of the following symptoms:

The diagnosis of schizophrenia is not made in cases where the behaviors can be better explained by some other psychological/psychiatric disorder, the use of drugs or medications, and/or by some other medical condition.

None of these diagnoses are “types” of schizophrenia.

The current conceptualization of schizophrenia is one of a homogeneous disorder that presents with a number of different symptoms (positive and negative symptoms). The previous division of schizophrenia into five distinct subtypes is no longer considered to be valid by the American Psychiatric Association. People with schizophrenia are often diagnosed with co-occurring substance use disorders, and when this occurs, treatment must address both conditions concurrently.