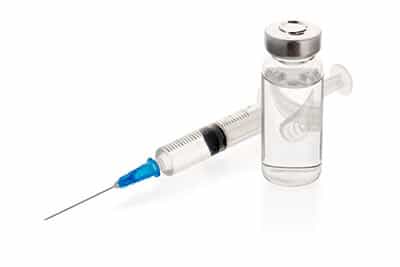 As a potent painkiller and central nervous system depressant, morphine is considered to be highly addictive.

It was first isolated from the opium poppy around the year 1804 and has since been used in hospitals and war settings to sedate patients and combat moderate to severe pain. Despite it having a high potential for abuse and addiction, it’s classified as an essential medication in any basic healthcare system.

People don’t experience addiction to morphine as often as they do to other opioids simply because it is more tightly controlled and expensive than other drugs of this type. People who want to get high on a substance like morphine are much more likely to turn to heroin, which is directly derived from morphine. However, this doesn’t mean that people don’t experience morphine withdrawal.

Withdrawal is a set of symptoms that occur after someone builds up a tolerance to a drug and then stops taking it or reduces the dosage. Many substances will cause the brain to adjust to its presence, requiring users to take higher and higher doses to get the same effect. Then, if the person stops taking the drug, intensely unpleasant symptoms can occur. Morphine is absolutely an example of a drug that causes this, and many people will experience these symptoms. According to the Global Information Network about Drugs, around 10 percent of the US population has abused an opioid like morphine at least once in their lifetime.

People may build a tolerance to morphine and experience withdrawal symptoms even if they’re being given the drug by medical professionals in a hospital setting. This has been reported by amputees and others who have undergone a serious and very painful medical procedure. The pain from amputation can be so intense for so long that sufferers end up with a tolerance to the medication, and then when their dose is finally reduced or the drug is taken away all at once, they have to endure withdrawal.

Morphine withdrawal symptoms can include:

These symptoms and their severity can vary depending on how long the drug was taken and at how high of a dose. 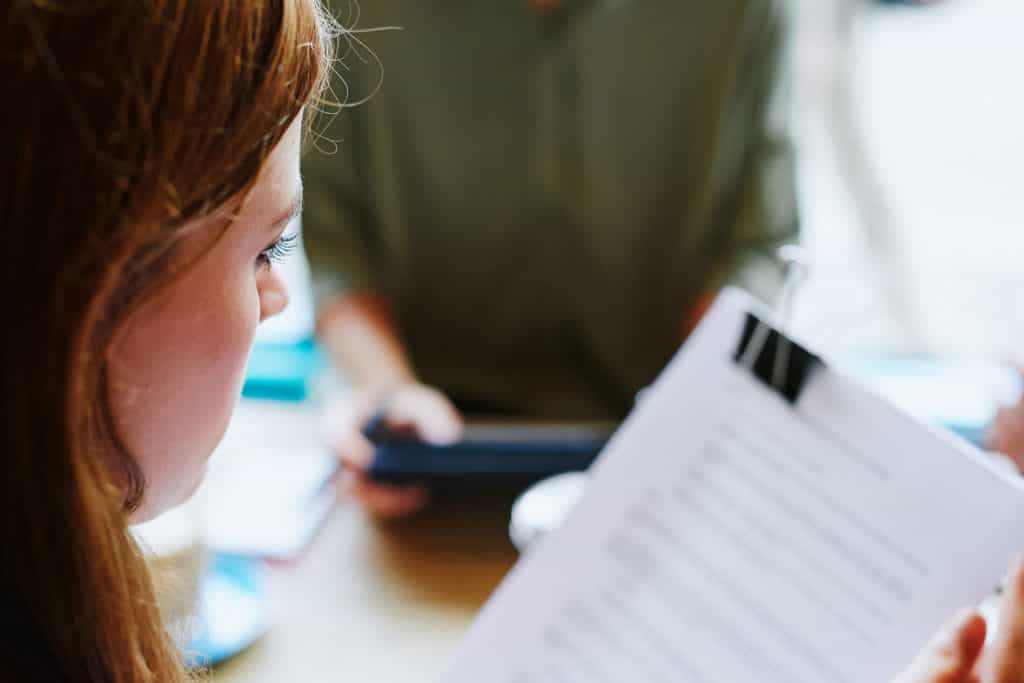 Not everyone experiences morphine withdrawal in the same way, but in general, the process typically follows a basic timeline:

It’s essential to consult a medical professional before attempting to go through morphine withdrawal on one’s own. There are medications and programs available to make this process significantly easier and reduce the risks involved.

Heroin, one of the most addictive drugs, was synthesized from morphine as an attempt to produce a safer, less addictive version of the analgesic. Heroin is now a Schedule I substance, with no legitimate medical use; morphine is a Schedule II drug, like oxycodone and hydrocodone, because it is potentially very addictive but can be prescribed to treat pain.

The Centers for Disease Control and Prevention (CDC) note that morphine is among the most commonly prescribed painkillers available. Since morphine has been available as a prescription analgesic for over a century, there are several brand names created by different manufacturers as well as generic versions. Although it is rarely the first drug to trigger addiction, the risk of this rises as it is prescribed more widely. Also, with more prescriptions for stronger versions available, more people may turn to morphine when they can no longer get hydrocodone, oxycodone, or even heroin.

Post-acute withdrawal syndrome, or PAWS, is a risk among people who want to end their addiction to any opioid drug, including morphine. This condition describes persisting withdrawal syndromes, after the drug has left the body completely. PAWS typically manifests as psychological symptoms, like:

These symptoms are likely caused by the brain’s ongoing problem producing endorphins, so the person feels down, unfocused, or foggy. Cravings, caused by the disease of addiction, are symptomatic of the desire to level out brain chemistry, and the compulsion associated with addiction may, without help, lead to relapse back into substance abuse.

PAWS may last for months after the main withdrawal symptoms have gone away. People who have struggled with opioid addiction, including morphine addiction, for a long time, at high doses, or both, are at a greater risk for developing PAWS, especially if they do not seek out medical help to detox safely from this powerful, intoxicating substance. Medical oversight during the detox process can greatly reduce, or even prevent, PAWS from occurring.

How Is Morphine Withdrawal Treated?

As with other opioid drugs, there are options for treating morphine addiction. People who have struggled with morphine addiction for a long time will benefit from medication replacement therapy alongside a scheduled taper. A doctor will work with the person to prescribe medicines and gradually taper the replacement drugs at a reasonable pace. This prevents withdrawal symptoms from becoming serious.

If a doctor determines that their patient needs buprenorphine or another medication replacement therapy to overcome their physical dependence on morphine, then the next step is to begin tapering off the replacement drug. The timeline of the taper will depend greatly on the individual’s response to buprenorphine and the first week or two on the tapering regimen. Taper schedules can reduce the dose as little as 10 percent per week and as much as 50 percent per week. Again, the doctor will work closely with their patient to make sure tapering works and does not induce withdrawal symptoms as the body eases off physical dependence.

Tapering and medication replacement are two of the best options to help people successfully detox from morphine. However, detox is just the first step; entering a rehabilitation program is very important, as the therapy provided helps the person understand their addiction and change their behavior. Without therapy following detox, relapse is likely.

The Clinical Opiate Withdrawal Scale (COWS) is one of the most common scales doctors use to determine how serious their patients’ withdrawal symptoms are. The scale measures physical signs like heart rate, blood pressure, and pupil size; observable symptoms like tremors and sweating; and self-reported symptoms like anxiety or cravings.

This prescription drug has been approved by the Food and Drug Administration (FDA) to treat high blood pressure, but doctors sometimes prescribe it to people going through opioid withdrawal as an off-label prescription. Because clonidine lowers blood pressure, it can alleviate physical symptoms associated with anxiety, stress, and pain. Clonidine has helped some people going through morphine withdrawal by reducing symptoms, including:

Approved by the FDA in 2002 as a preferable replacement drug compared to methadone, buprenorphine comes as Suboxone – a combination of buprenorphine and naloxone (which makes the drug tamper-resistant). Buprenorphine can be prescribed by a physician with a special license, allowing for wider availability and potential outpatient detox treatment; methadone laws require specific clinics to serve a specific number of clientele, with carefully measured doses. As the opioid epidemic spreads across the US, the option of buprenorphine as a replacement therapy makes overcoming addiction to morphine and other, similar drugs more viable for more people.

Buprenorphine is a partial opioid-agonist, meaning it binds to the opioid receptor cells in the brain, helping to reduce cravings and other withdrawal symptoms. However, when taken as prescribed, the drug does not induce euphoria, especially in people who have a high opioid tolerance. Those who do not have a high opioid tolerance but who struggle with morphine addiction may work with their doctor on other detox options.

Get Help for Addiction
At Desert Hope, we offer a continuum of care that spans from inpatient medical detox and rehab to outpatient services and sober living. You or your loved one may transition to a lower or higher level of care when appropriate. We take every precaution to ensure patient and staff safety. We offer testing for anyone at our facilities so you can worry less about Covid and focus on getting the care you need.
About The Contributor

opiatewithdrawal
Help is a Phone Call Away
Please don't suffer with substance abuse thinking no one cares. We care and want to help you get back to the life you deserve.
Are you covered for addiction treatment? Find your insurance.
and many more...
✕
Instantly Check Your Insurance Coverage
Your information is safe & secure
At Desert Hope, we accept most types of private (non-government) insurance and offer a variety of payment options.
You can quickly and privately check your insurance benefits to see if you're covered for addiction treatment services. We’ll be able to tell you if your provider is in network with Desert Hope Treatment Center and all American Addiction Centers locations.
This means your treatment may be FREE1 depending on your policy, copay, and deductible.
Get the Info & Help You NeedWe're open across the US. Learn about your options.