What Happens When You Inhale Gases?

The classification of the different types of inhalants varies from source to source.
The National Institute on Drug Abuse (NIDA) classifies inhalants into four categories that include:

NIDA reports that the use of inhalants as substances of abuse peaked in the 1990s. The majority of inhalant abuse occurs in individuals under the age of 18. The effects from inhalant abuse are very short-lived, and this results in individuals inhaling them repeatedly to extend their effects. Both the short-term and long-term results of abusing these substances can be quite serious.

This article will concentrate on the effects of inhaling gases as described by NIDA. 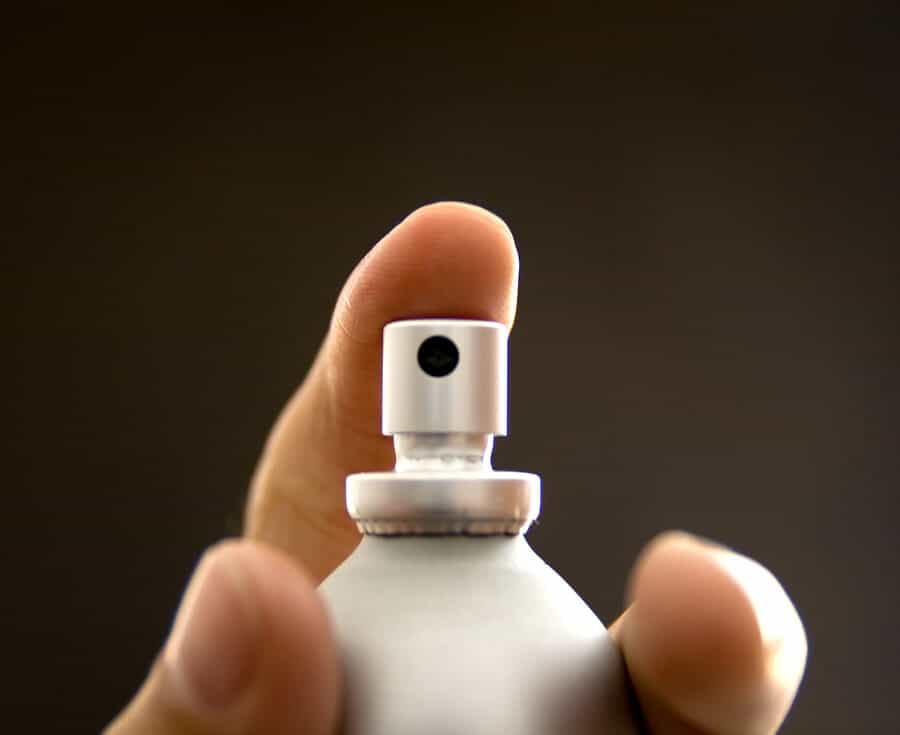 The effects of inhaling gases can be broken down into short-term and long-term effects.

The potential types of cognitive problems associated with inhalant use are quite varied. Most often, individuals experience issues with impulse control and often have outbursts of anger, have difficulty paying attention for sustained periods, and experience difficulty learning and remembering new information. In addition, brain damage associated with inhalant use affects motor areas of the brain, and this may result in issues with coordination or fine motor control. Finally, long-term use of inhalants is associated with the development of psychological issues that are most likely associated with brain damage. This includes the development of severe issues with depression, apathy, and even suicidal behaviors. Individuals may also develop psychotic behavior, such as experiencing hallucinations and delusional behaviors.

A 2007 study in the journal Drug and Alcohol Dependence investigated the factors associated with the abuse of a number of different type of inhalants. The classification of inhalants was different than the classification that NIDA uses (based on DSM-IV criteria); however, the gases category is similar to the current classification by NIDA. The results indicated that individuals who abuse gases were moderately likely to display signs of physical dependence once they stop using the gases; this occurred in about 14 percent of individuals who abuse gases. These individuals were also more likely to have issues with using the substances under hazardous conditions, taking more time than they planned to use the substance, developing physical and psychological problems as a result of their substance use, and reducing participation in other activities as a result of their substance abuse.

One of the interesting findings of this study was that individuals who abuse inhalants, including gases, were very likely to use them in a manner such that they consciously disregarded the potentially dangerous consequences of their behavior and were using the drugs as a method of “thrill-seeking.” Thus, it was determined that even individuals who abuse gases are at a significant risk to develop inhalant use disorders.

Trying to determine if an individual is abusing gases is a bit tricky. Very often, individuals who abuse inhalants leave behind a number of physical signs as evidence; however, since gases typically disperse, these signs may not be as readily apparent. Some of the things one might interpret as potential signs of abusing gases could include:

The therapy component of the substance use disorder treatment protocol should address many of the issues that initiated the individual’s inhalant use disorder, teach the individual coping skills to deal with stress and other aspects of their lives that drove their substance abuse, and get them involved in a committed plan of long-term recovery and relapse prevention.

If you or someone you love is struggling with addiction and are ready to take the first steps towards recovery, call us today at . Desert Hope, American Addiction Centers’ Las Vegas substance abuse rehab, is ready to help you get the treatment you need today.

Abuse of inhalants that are gas-based carries similar risks to abuse of other inhalants. There are potential serious and even fatal consequences as a result of short-term and long-term abuse of these substances. Untreated long-term use of gases as psychoactive substances can result in permanent physical and neurological effects.