What Will Happen if You Take Too Much Ketamine? 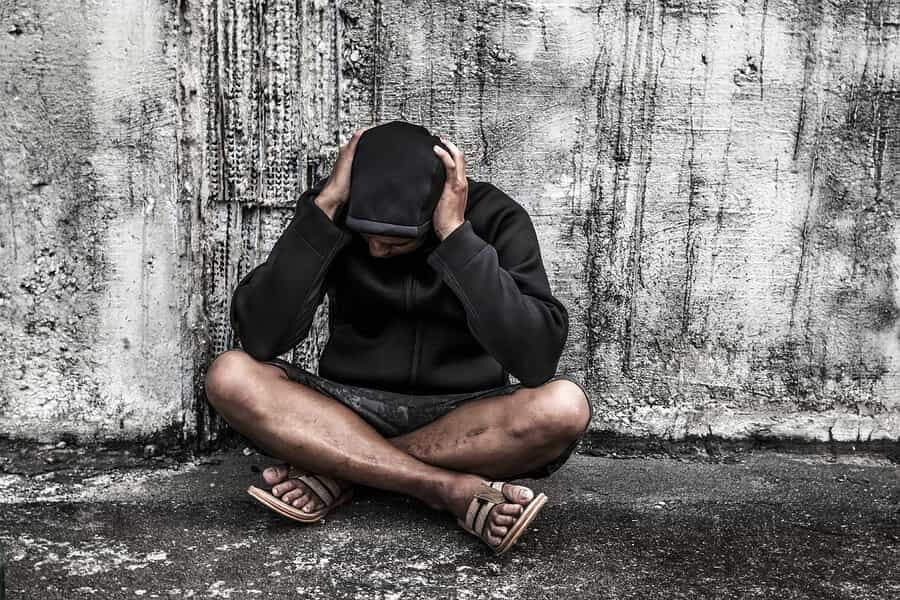 Pharmaceutical ketamine is a prescription medication, mostly used in veterinary medicine, but diverted and other illicit forms of the drug are often abused recreationally.1 Ketamine is classified as a dissociative drug because it can alter a person’s sense of reality and cause feelings of detachment from one’s body and the environment.2

Ketamine is on the World Health Organization’s list of essential medicines for its use as an anesthetic and analgesic.3 It is considered safer than some other anesthetics because it is less likely to slow down breathing or decrease blood pressure.1,3 Though used in this capacity in low-resource countries and certain emergency settings, people recovering from ketamine anesthesia after surgery may experience negative side effects like extreme confusion, hallucinations, and delusions. For this reason, ketamine is less commonly used with humans but continues to be frequently used in veterinary surgeries.1

Low doses of ketamine can result in perceptual distortions of time and space, hallucinations, and mild dissociation.1,2 At higher doses, it can cause severe dissociation, known by recreational users as a ‘K-hole’—where a person feels completely divorced from reality and their body.1 Users in a K-hole may describe out-of-body or near-death experiences, entering another reality, contacting aliens, or even entering information networks.4 While these sensations may be appealing to some, taking too much ketamine can also lead to memory loss, panic, anxiety, and psychosis.2

Ketamine is sometimes used nefariously by people committing drug-facilitated sexual assault for  its ability to cause sedation, memory impairment, and dissociation.2

Ketamine abuse may result in a host of harmful side effects (see below) and may eventually lead to addiction—an inability to stop using despite the harm doing so causes.1,2

Worried about your ketamine use? Take our free and confidential addiction assessment today.

Ketamine use may be accompanied by unpleasant and sometimes dangerous side effects such as:1,4

Another risk of recreational ketamine use is the potential to develop tolerance, physical dependence and/or addiction.1

Tolerance, which results in the need to keep increasing doses to feel the intended effect, appears to be common among regular users. One study found a 600% increase from first dose to current dose among frequent ketamine users.1 Escalating doses may result in increased risks and may also hasten the development of dependence or addiction.

While there is conflicting evidence on whether ketamine use can lead to physical dependence, some research suggests that regular ketamine users who stop taking the drug may experience withdrawal symptoms like heart palpitations, anxiety, sweating, and cravings.1

Those who become addicted and compulsively use ketamine put themselves at risk of serious health issues such as urinary, bladder, and kidney complications. They are also more prone to accidents and death.1,4

Even low doses of ketamine can cause extreme disorientation and confusion in users, which can significantly increase the risk for accidents  such as falls or drowning.1,4 This means that driving, operating heavy machinery, and even walking up and down stairs can potentially lead to significant injury while under the influence of ketamine.

Taking too much ketamine is particularly risky for people with existing cardiac conditions or hypertension, as ketamine increases cardiac output, causes tachycardia (racing heart rate), and raises the blood pressure.1

The initial psychoactive effects of ketamine typically last between 10 minutes to 4 hours, depending upon the route of administration.4

The ketamine comedown is the drug-induced equivalent of a hangover and begins as the high wears off. People coming down from ketamine may experience serious psychological symptoms, including intense confusion or delirium, hallucinations, and delusions.1

Anecdotal reports of ketamine comedown describe ‘out of body’ experiences or feeling ‘near death.1 People coming down from ketamine are also at risk for agitation, aggression, and violence.5

Medical detox and treatment may be necessary to help safely come down from the drug, minimize severe psychotic symptoms, and manage the risks associated with increased aggression.5

Ketamine and Other Drugs

Ketamine can interact negatively with certain medications and foods, including:6

When ketamine is used recreationally, it is primarily used in club or party settings.1,4 It may be combined with many other substances including cocaine and alcohol. There have also been reports of ketamine being sold as MDMA and being cut into heroin.4 Mixing ketamine with other drugs can put users at risk for additional medical and psychiatric complications:1,5

Ketamine use over an extended period of time can result in severe urinary tract, bladder, and kidney issues. Ketamine-induced ulcerative cystitis involves frequent and urgent need to urinate, painful urination, and bloody urine. Stopping use and maintaining abstinence from ketamine may provide some relief from these symptoms.

Some chronic ketamine users develop ‘K-cramps,’ which are severe abdominal pains believed to be caused by swallowing drips of the drug when snorted. Long-term ketamine use may also increase the risk for developing bladder cancer, hydronephrosis (renal distension) secondary to urinary obstruction, destruction of kidney cells, and renal failure. 1,3,4

Seeking treatment for ketamine addiction may help alleviate or reverse some of these issues and prevent further problems from developing.

If you or someone you love is struggling with the devastating side effects of addiction and are unsure of where to turn, call us today at . Desert Hope, American Addiction Centers’ drug treatment center in Las Vegas, NV, is ready to help you get the treatment you need today.

Emily Guarnotta holds a doctorate in clinical psychology and has a special interest in treating and spreading awareness on drug, alcohol, and behavioral addictions. She has clinical experience working with dual diagnosis clients in residential and... ... Read More

dissociativesketamineoverdose
Prefer getting help via text?
We're available 24/7 via text message. Signup below for access to our team when its convenient for you!
and many more...
✕
Instantly Check Your Insurance Coverage
Your information is safe & secure
At Desert Hope, we accept most types of private (non-government) insurance and offer a variety of payment options.
You can quickly and privately check your insurance benefits to see if you're covered for addiction treatment services. We’ll be able to tell you if your provider is in network with Desert Hope Treatment Center and all American Addiction Centers locations.
This means your treatment may be FREE1 depending on your policy, copay, and deductible.
Your Next StepsRecovery is possible. We're here to help with your addiction.