What Is a Dissociative Drug? 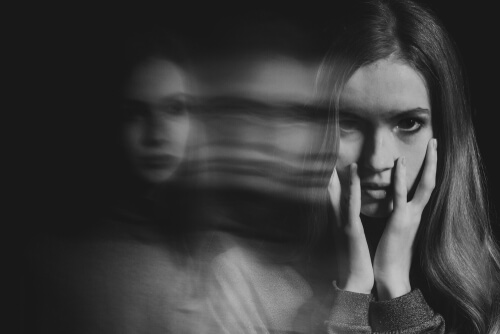 The dissociatives are a class of substances comprised of various psychoactive compounds that result in a distorted sense of reality and, characteristically, dissociation—or a sense of feeling disconnected or detached from one’s environment and body.1,2

Dissociative drugs, some of which have legitimate medical uses, are sometimes abused for their psychoactive effects including:1,2

The most widely abused dissociative drugs include:1,2,3,4

Dissociative drugs are associated with a range of physical and psychological effects. The psychoactive effects of these drugs and how quickly they set in can vary depending upon the dose and route of use (e.g., snorting, swallowing, injecting).1 In some cases, the effects may begin within a few minutes of taking the drug and can persist for several hours or even days.1,2

At low to moderate doses, dissociative drugs can have several effects such as: 1,4

At higher doses, these effects become more severe and can lead to dangerous changes in blood pressure, pulse, respiratory rate, and body temperature.1

Other effects associated with high doses include:1,2

Combining dissociative drugs with alcohol or other depressant substances can lead to potentially fatal respiratory depression.1

Specific types of dissociative drugs may have their own severe and dangerous effects:1 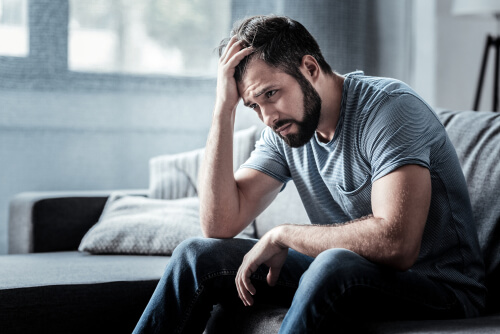 Long-term use of dissociative drugs, such as PCP, may result in may result in persisting negative effects on a person’s mental and physical health such as:1,2

These effects can continue for a year or more after a person has stopped using.1

Polysubstance use can increase the risk of overdose when dissociative drugs are mixed with other classes of drugs or alcohol.  Taking PCP with central nervous system depressants, including benzodiazepines and alcohol, can increase the risk of coma.2 Overdoses involving DXM and MXE are more likely to result in death when other drugs are also involved.3,6  Taking DXM with certain antidepressants can also be deadly.3

Dissociative drugs can profoundly alter a person’s sensory perceptions and mood, which can lead someone to engage in behaviors that may be harmful and potentially fatal.2 For example, users of dissociative drugs may act on suicidal or violent thoughts.2 People under the influence of dissociatives may also be at risk for accidental deaths involving motor vehicle accidents or drowning.3,6

If you or someone you love is struggling with the devastating side effects of addiction and are unsure of where to turn, call us today at . Desert Hope, American Addiction Centers’ inpatient drug rehab center in Las Vegas, is ready to help you get the treatment you need today.

How Do I Find Treatment for Addiction?

Dual diagnosis or co-occurring disorder programs such as the one at Desert Hope specialize in treating both addiction and mental health conditions.

Dissociative drugs can be addictive.1 Some people may require treatment when attempting to quit. If you’re having a difficult time quitting dissociative drugs, addiction treatment could help. Different types of programs are available depending upon your needs:

When searching for the right treatment program, you may want to be sure that the program provides certain services such as:

Seeking help for addiction to dissociative drugs is a step in the right direction. While the sensory-distorting high may seem appealing, these drugs carry serious risks. Quitting sooner rather than later can prevent dangerous and potentially fatal consequences. Learn how to use your health insurance to help cover the costs of treatment for a dissociative drug abuse 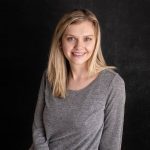 Emily Guarnotta, PsyD
Contributor
Emily Guarnotta holds a doctorate in clinical psychology and has a special interest in treating and spreading awareness on drug, alcohol, and behavio … Read More
Read Our Editorial Policy

dissociatives
Prefer getting help via text?
We're available 24/7 via text message. Signup below for access to our team when its convenient for you!
and many more...
Your Next StepsRecovery is possible. We're here to help with your addiction.