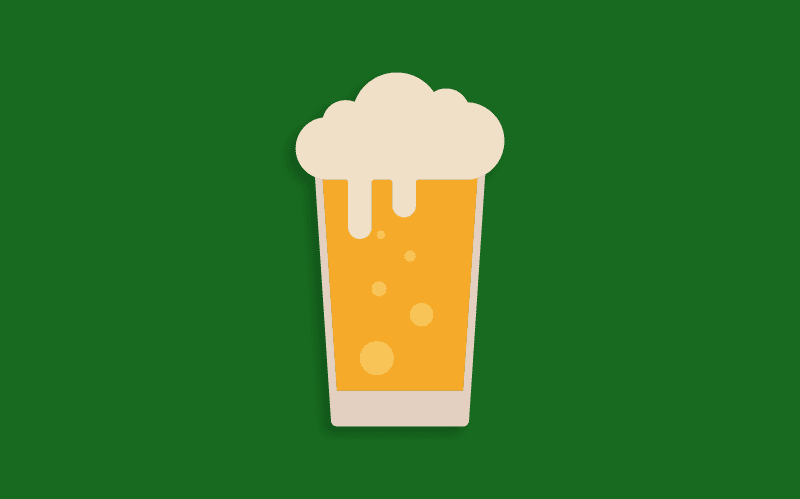 The latest incarnation of a marijuana-laced product to hit the shelves is nonalcoholic beer infused with cannabinoids. A Las Vegas dispensary began selling the version of the product from Two Roots Brewing Co. at the beginning of this month.

The line offers a stout, blonde ale, lager, IPA, and wheat beer, giving consumers a choice between either 2 milligrams or 5 milligrams of THC in each, the active ingredient in marijuana. Compared to other THC-laced beverages sold in dispensaries, this is a low amount of THC, according to the CEO of Two Roots, Michael Hayford, citing drinks that contain 20 to 50 times as much THC.

Kevin Love is the Director of Product Development at Cannabinier, the company that owns Two Roots. He says: “We’re brewing beer under the traditional format, then we’re removing the alcohol from it. That bi-product is being transported to a Nevada Licensed cannabis facility. We’re infusing it then with a water-soluble THC. We’re canning it and we’re sending it out to distribution to dispensaries here locally.”

The day of release was no small thing. Hundreds of people lined up in Las Vegas to get a six-pack of the product on the day it went on sale. With pot sales creating almost $70 million in tax revenue in the first year of legal recreational sales in Nevada, it was clear that the market was there and ready to try the next new thing.

According to Love: “It actually acts very similar to alcohol. So, you have a rapid onset, five to seven minutes, and a quick dissipation – about a 90-minute dissipation. For cannabis in general, the industry, this product is really going to start driving normalcy in consumption habits.”

If Love is correct, nonalcoholic beer infused with marijuana could in fact become a bridge to marijuana use for those who may never have tried the substance. Low-dose beverages that can pass as a more socially acceptable alcoholic beer may lower the barriers of social stigma that may have formerly stopped people from using the drug. Rather than a high-THC dose drink that creates an overwhelming high, the low-dose beverage with a lesser impact that allows them to drink alongside alcohol-using peers the way they normally would might make it easier to transition from one substance to the other.

Alcohol and Marijuana Are Not Safe Substances

This in itself is a risk. Though the general public tends to view marijuana as a harmless substance, the fact is that it is highly addictive. Though it is possible to occasionally use the drug without experiencing any immediate negative consequences, the National Institute on Drug Abuse (NIDA) reports that about 30 percent of people who use the drug regularly may be living with a marijuana use disorder. That’s a significant number. While it is rare though not impossible to overdose on marijuana-laced substances, continued and regular use of the drug can contribute to:

Additionally, while alcohol is often pointed to as a substance with far more lethal potential than marijuana, it is not just lethality that should be considered when it comes to the social impact of widespread use of a substance. Though researchers are working hard to keep up, we do not yet know the long-term personal impact of using marijuana, much less the impact on communities at large. It is not just the potential for immediate death and disease, but the impact of lost productivity on a major scale, the exposure of children to parents who are neglectful because they are high, or the early exposure and normalization of future generations to the drug. One study found that kids who use marijuana before the age of 18 are 4–7 times more likely than an adult to develop an addiction disorder.

Though the initial impact of legalization of marijuana and normalization of use may seem harmless and even positive in light of the increase in tax revenue, it can be devastating on a personal level now and in the future for families.

Is your loved one living with a marijuana use disorder? Is it time to seek the help that can assist them in finding a new, healthier life?