Is Meth about to Kill More People in Nevada than Heroin? 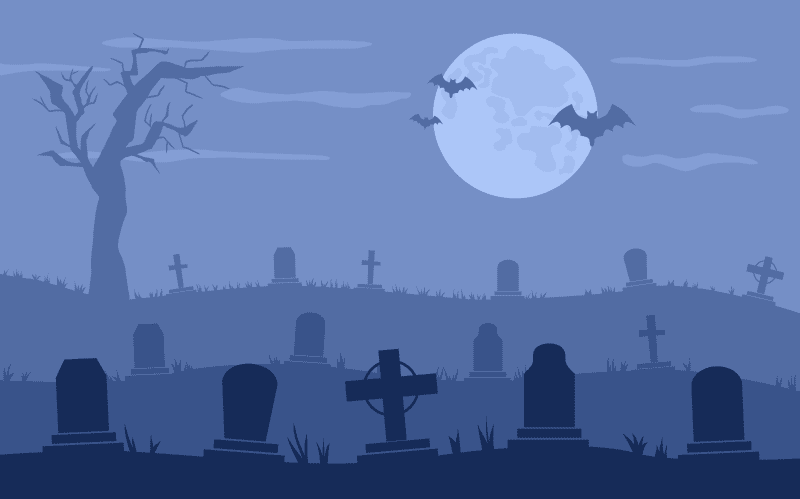 Opioid-related deaths have been at epidemic heights for the past few years in Nevada, and numbers of deaths caused by heroin specifically have continued to climb every year, according to the Nevada Department of Health and Human Services Division of Public and Behavioral Health. However, it appears that a new problem is rising or rather that an old problem is again rearing its head: methamphetamine. Since 2008, the number of deaths related to the use of methamphetamine in Nevada has almost quadrupled, and many in Las Vegas are rightfully concerned.

Is methamphetamine abuse or addiction hurting you or your loved one in Nevada?

Washington, Oregon, and California are all in the same boat as Nevada, with increasing rates of methamphetamine-related deaths. According to the Drug Enforcement Administration (DEA), it is likely caused by Mexican drug cartels pumping the drug into these states.

It is a problem that Nevada has seen in the past. The drug was once easily made across the country using over the counter pseudoephedrine, but since regulations have been put in place regulating and limiting access to the drug, rates of methamphetamine use dropped significantly. However, with the new push by drug cartels, its use is back and worse than ever.

Jennifer DeLett-Snyder is the executive director of Join Together Northern Nevada, a nonprofit organization dedicated to building drug-free communities. She says: “Everyone thought meth went away. In reality, meth really didn’t go away, it was quiet for a while and it’s coming back to a roar again.”

Methamphetamine has the opposite effect of heroin. A stimulant drug, it increases energy, focus, and metabolism while decreasing the desire to sleep or eat. Many use the drug on its own for recreational purposes or combine its use with alcohol and other recreational drugs. Some start out using the drug with the intent to lose weight or accomplish more in their lives.

No matter how it is used, methamphetamine is a deadly drug. It can cause an increase in blood pressure and heart rate, trigger a seizure, or contribute to the development of a stroke or cardiac event.

Dr. Laura Knight is a Nevada medical examiner who has seen an increase in deaths caused by meth use and abuse in the past few years. She says: “While opioids remain a concern and are causing a significant number of deaths, methamphetamine use is extremely prevalent and causing more deaths each year. I would not be surprised if methamphetamine-related deaths surpass opioids in Nevada, unless significant public health interventions change the trend.”

Methamphetamine is highly addictive, and when it is used regularly and frequently, it can contribute to the development of a deadly addiction. Use of the drug does not come with the same type of physical withdrawal symptoms often experienced by those who are addicted to opiate drugs like heroin or prescription painkillers, however, the psychological and mental addiction to the substance can make it exceptionally difficult to get and stay sober for any length of time without the support and care provided by substance abuse treatment professionals. It is just as imperative for people struggling with methamphetamine addiction to seek treatment as it is for those who are living with an opiate addiction. Though different in mechanism and short-term effect, both drugs can cause deadly accident or death due to overdose or other medical emergency.

If you, or someone you love, are living with a methamphetamine addiction, a comprehensive treatment program is the best possible option. It does not take long for the drug to wreak havoc on the user’s mental and physical health, but it does take a great deal of time to repair the damage and manage the health consequences of meth abuse or addiction. For many, this includes:

Is someone you love in crisis due to methamphetamine and in need of treatment? How can you help them begin the healing process?