Are You Among the Groups Hardest Hit by Opioid Addiction and Overdose?

The rate of opiate abuse is going up across the country, and along with it, associated problems are becoming more common. More people are living with opiate addiction, dying of overdose, and struggling with drug-related mental and physical health problems in the United States than ever before.

But who is being hit hardest by this epidemic? What population groups are seeing the biggest spikes in opiate-related problems?

A new study out of Columbia University suggests that the age groups that are seeing the biggest negative impact due to opioid use include both millennials and baby boomers. According to the study published in the American Journal of Public Health, people who are in their 20s and 30s, dubbed millennials, are overdosing on heroin far more often than any other age group. Compared to middle-aged adults, millennials were 23 percent more likely to die of a heroin overdose.

At the other end of the spectrum, Americans between ages 53 and 71, called baby boomers, are seeing higher numbers of overdose deaths caused by both heroin and prescription painkillers. In fact, the study suggests that the likelihood that a senior adult would die of a painkiller overdose was 27 percent higher than it was for middle-aged adults. The likelihood of death due to heroin overdose was about 33 percent higher among senior adults compared to middle aged adults. 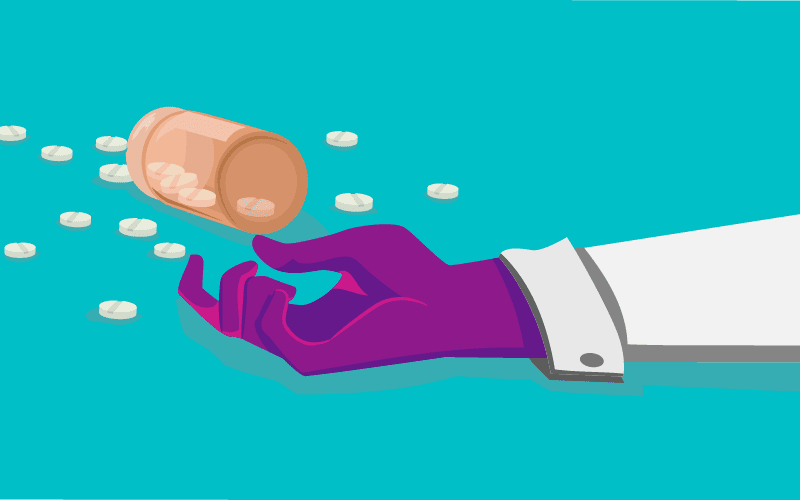 What Does This Mean for You?

Of course, age is not a predictor of overdose death, nor is there a causative effect noticed between age and opiate overdose death. Rather, the study points out trends over the past few years. With this information, there is a great deal that can be utilized by family members who are concerned about a loved one’s use of opiates.

Here is what we can extrapolate from the results of the study:

If your loved one is using heroin in any amount or for any reason, they are at risk of overdose. Similarly, if they are abusing painkillers – using them nonmedically or using them outside the bounds or a prescription or in combination with other substances – they are also at risk of overdose. This is not something to be taken lightly or ignored. Hoping that it is a passing phase could be a fatal inaction, and it is recommended that there be a complete cessation of heroin use or nonmedical use of painkillers.

For some, this may take an adjustment, but it is possible. Even if it is a lifestyle change that comes with some ups and downs, they may be able to make it happen. If they cannot, then treatment is recommended – the sooner, the better.

Treatment should fit the unique needs of the individual. That is, there is no such thing as a “one-size-fits-all” drug rehab program that will help everyone to effectively stop using opiate drugs and get sober. Rather, it is necessary to find a program that has the resources, expert staff and medical team, and philosophy to provide an individualized treatment plan for each person who walks through the door, providing follow-up care and allowing for adjustments as needed.

Is now the time for you or your loved one to begin the process of treatment?