Drug overdose deaths are the leading cause of death among people under the age of 50.1

What Drug Causes the Most Deaths?

Per the CDC, the 5 most common drugs involved in overdose deaths are: 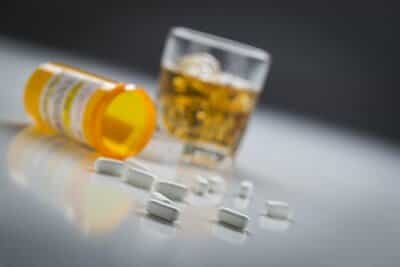 If you or someone you know is abusing drugs, consider seeking help. When you’re abusing drugs or alcohol, overdose is always a possibility. Calling for help at now can save your life. Desert Hope has numerous levels of treatment to meet you where you are and support your recovery from addiction.

A CDC analysis of 2016 overdose deaths found that overdose death rates are increasing, and they are often higher in states east of the Mississippi River.

[4]. National Institute on Drug Abuse. (2018). Prescription opioid use is a risk factor for heroin use.

overdose
Your Next StepsDon't gamble on your addiction.