Heroin Use – and AIDS Epidemic – Spreading 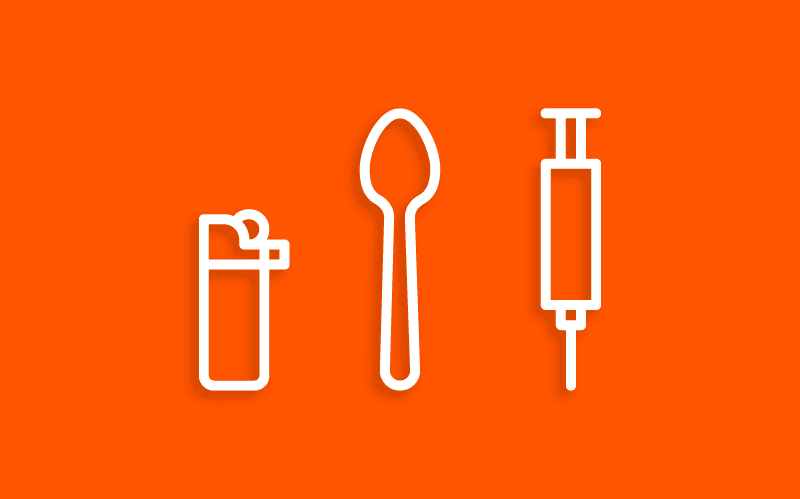 Heroin use has been an increasing issue, not just in the United States but also around the world in the past few years. Abuse of the drug can very rapidly lead to addiction, and every use risks sudden death due to overdose.

Recently, there has been yet another cause for alarm triggered by increased global rates of heroin use and abuse: a spike in new AIDS cases. Russia, parts of Asia, and Eastern Europe were cited as some of the most heavily hit locations. The cause of the increase in AIDS cases is being linked to heroin injection and needle sharing, according to The New York Times. They say that people who inject heroin are 28 times more likely as compared to peers to contract HIV.

The United Nations is shifting its focus to addressing the epidemic of drug addiction as a result. Michel Sidibé is the executive director of Unaids, the UN agency that is focused on addressing the issue of AIDS. He says: “Our position is very clear. Of the 12 million people who inject drugs, 1.7 million are infected. We need to take these people out of the shadows and into services, or we will never control the epidemic.”

Heroin Abuse Is on the Rise in the US

It’s not just distant countries that are struggling with heroin abuse and addiction, and the inevitable repercussions that result, including increased transmission of HIV. The Drug Enforcement Administration (DEA) recently released the results of the 2015 National Drug Threat Assessment (NDTA), which found that the leading cause of injury deaths in the US is drug overdose. Of the 46,000 Americans who died of a drug overdose in 2013, about half were caused by opiate drugs like heroin. Additionally, the assessment found that heroin is increasingly available everywhere in the country – not just in urban areas but also in the suburbs and rural areas.

A recent survey released by the Substance Abuse and Mental Health Services Administration (SAMHSA) found that there was a 51 percent increase in the number of people reporting use of heroin in the prior month between 2013 and 2014. The increase in availability of the drug may be driving the increase in use; the amount of heroin seized in the US almost doubled between 2010 and 2014 from 2,763 kilograms to more than 5,000 kilograms.

Chuck Rosenberg is the Acting Administrator of the DEA. He said: “Sadly this report confirms what we’ve known for some time: drug abuse is ending too many lives too soon and destroying families and communities. We must reach young people at an even earlier age and teach them about its many dangers and horrors.”

From Painkillers to Heroin

The two drugs are similar in function, and people who are driven by the compulsion to get high, as well as the desire to avoid withdrawal symptoms that develop when suddenly without an opiate drug, may decide to pick up heroin. This same drive can contribute to the decision to use a needle to inject the drug – even if that needle is used by someone else whose HIV status may be unknown.

A study published in the New England Journal of Medicine found that exclusive use of prescription pain medications dropped from 70 percent to less than 50 percent among the 15,000 people addicted to opiates who took part in the five-year survey conducted between 2008 and 2014. About 50 percent of the participants said they were addicted to painkillers prior to using heroin, and about 75 percent reported they tried heroin because it was easier to get and less expensive than prescription painkillers.

Theodore Cicero of Washington University in St. Louis was lead researcher on the study. He says that the rate of heroin use began to rise with the government crackdown on illegal “pill mills” that easily handed out prescriptions for painkillers with little to no verification of medical need.

Said Cicero: “Prescription narcotics have become so expensive, and the access is fairly limited, that a number of people who would have previously shunned using heroin are now willing to use it because it is more accessible and cheaper.”

In the countries where penalties associated with heroin use are dropped and treatment is provided in place of incarceration, rates of new HIV cases have dropped significantly. For example, in China, a country that formerly adopted a “zero-tolerance policy” when it came to heroin, switched directions and began providing people living in addiction with clean needles and methadone. They now have 700 clinics across the country that are reaching more than 200,000 people, and rates of new HIV cases in this population have dropped a stunning 90 percent as a result.

Given the fact that treatment is proven to reduce rates of addiction and associated problems like HIV, and the fact that incarceration only serves to increase the spread of HIV (through rape, tattoo needles, unprotected sex, and shared needles), it’s clear that changes need to be made here in the US. Heroin is outlawed in every state, and clean needle exchanges are legalized in only 30 states. With an increase in treatment access, an increase in naloxone, and federally legalized clean needle exchanges in all states, we can begin to slow the rates of HIV infection in the US.