What are the Signs of Alcohol Abuse?

Despite the attention given to the opiate epidemic in the United States, abuse of alcohol is a far bigger issue. According to the data provided by the Substance Abuse and Mental Health Services Administration (SAMHSA), alcohol abuse is only exceeded by the use of tobacco products.

Data from SAMHSA and the National Institute of Alcohol Abuse and Alcoholism (NIAAA) indicate the following:

An alcohol use disorder is a mental health disorder that results from the dysfunctional use of alcohol. Older notions of alcohol abuse, alcohol dependence, and alcoholism are all contained under this new clinical diagnostic category. 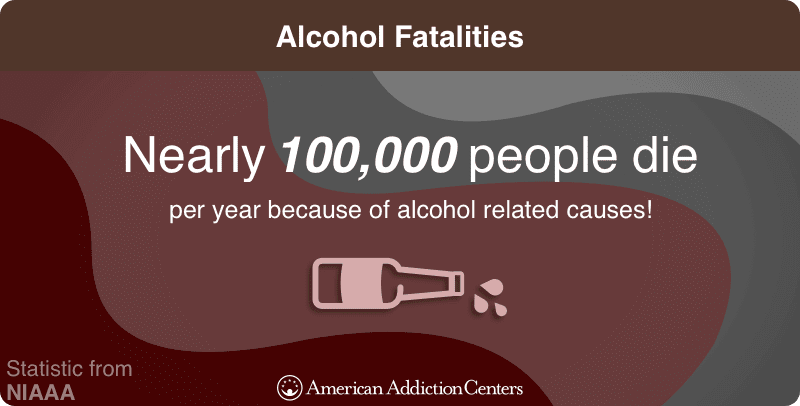 What Constitutes As An Alcohol Use Disorder?

There are other factors that can be used to determine the potential that a person who drinks heavily or binge drinks may be at risk to develop an alcohol use disorder. According to numerous sources including the National Institute on Drug Abuse (NIDA), some of the signs that should raise concern include the following:

Some of the other risk factors that are associated with the development of an alcohol use disorder include:

None of these above factors are diagnostic, but they may increase the risk that an individual will develop an alcohol use disorder.

Functional Alcoholic: Is It A Myth?

Finally, it should also be noted that the notion of a functional alcoholic is a myth. While some individuals with severe alcohol use disorders may function better than others, by definition, an alcohol use disorder includes some form of significant personal distress or functional impairment. While some individuals with significant alcohol use disorders are able to maintain employment, appear to maintain personal relationships, and appear to function normally, in actuality, they suffer from numerous issues related to their alcohol abuse that affect them, their family members, and others close to them. There is also usually a breaking point where levels of functional ability begin to decline as the alcohol abuse worsens.