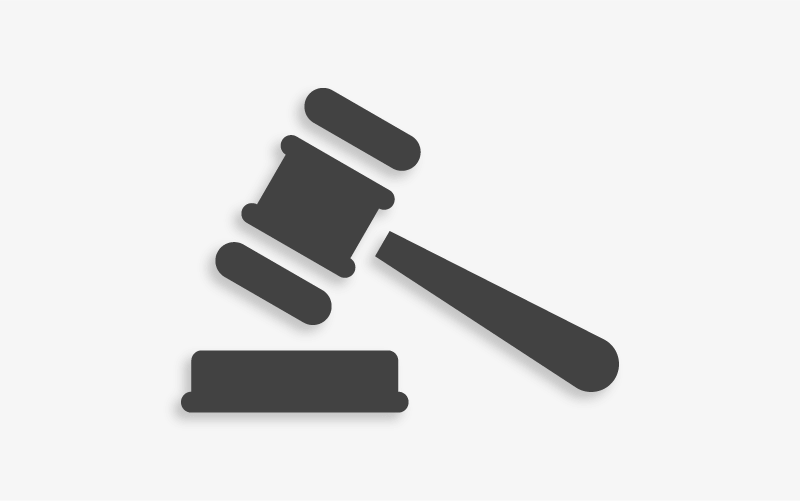 For years, the validity of roadside drug tests that too frequently provide false positives has been argued by defense attorneys and their clients.

Tens of thousands of people are jailed every year based on the results of these tests across the country, yet their validity is significantly in question.

Overloaded with cases, many public defenders encourage their clients to simply plead guilty or no contest in exchange for a lesser sentence. The alternative – to contest the charges by demanding a new drug test – often requires staying in prison while waiting for the results of the new test and potentially having even worse consequences if the result is again positive.

In Las Vegas, however, where penalties for a positive drug test are notoriously more stringent than in the rest of the country, a group of defense lawyers are banding together to make it clear that these roadside drug tests are ineffective and unfair, and a replacement must be found.

In Las Vegas, arrest for drugs can have serious consequences. If an individual is in possession of four grams of a substance that is identified by a roadside drug test as methamphetamine, cocaine, or heroin, the penalty in Las Vegas is a charge for drug trafficking as well as for drug possession, which means an extensive stay in jail depending on the exact amount as well as a significantly higher bail amount.

While many find this unfair, it is significant to note that the focus is not on loosening the laws and keeping the potentially inaccurate tests but on tossing the tests that have long been contested and adopting newer technology. While more expensive, newer technology will result in higher accuracy; they are therefore likely pay for themselves in terms of money saved on court costs and incarceration.

An additional issue is that in Las Vegas, evidence seized for arrests are destroyed after the case is closed; thus, families do not have the option of saving up money in order to retest the sample at a later date and get an innocent loved one out of jail.

In 2014, the Las Vegas Metropolitan Police Department submitted a report to federal authorities that noted all the problems that commonly occur with use of roadside tests. Officers on the scene take a sample of the suspicious substance and drop it into a liquid with chemicals, watching for color changes that indicate the substance is or is not illegal. The fact is, however, that a number of legal substances can come back as positive for an illegal substance, and unless the drug is retested with different tools at a lab later – a process that can take months – there is no way to prove whether or not the test is accurate before it is filed with the court as part of the arrest charge.

The committee of Las Vegas lawyers set up by the Nevada Attorneys for Criminal Justice is set to explore the different options available for contesting the use of these tests. For example, they may file a motion requesting that the Las Vegas Justice Court reconsider disallowing the results of these tests to be admitted at preliminary hearings, since most cases are resolved immediately after filing a guilty plea. This would likely create little change, however, since it still leaves it up to the individual judge to determine the admissibility of the tests in the plea process.

Another option is to begin to routinely argue the validity of the tests at every person’s hearing, putting the onus on the prosecuting attorneys to confirm the results in a crime lab. If that is unsuccessful, the defense attorney could then request that the evidence be preserved so it can later be analyzed no matter what happens in court.

Even the manufacturers, the Safariland Group, told ProPublica that they did not believe that the results of their roadside test kits should be the sole evidence used to convict someone of drug possession or drug trafficking. This fact may be used by the group of Las Vegas attorneys to petition for some investigative discussion that includes the manufacturers, judges, prosecutors, and defense attorneys so all can gain a better understanding of the limitations of the tests.

Should field drug tests still be used for the purposes of making an arrest? Should the results of these test kits play a role in the trial process, or should they be scrapped entirely as we search for a better option?