Will the Feds Squash Legalized Marijuana in Nevada? 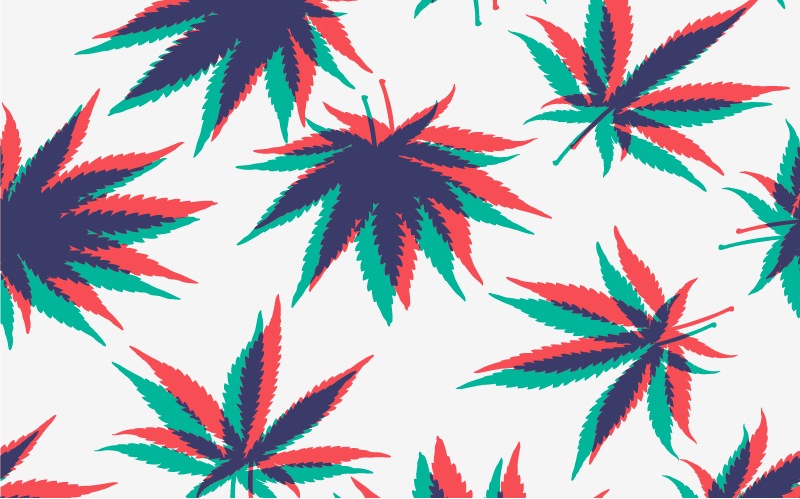 When Attorney General Jeff Sessions recently touched upon his views on marijuana legalization, many states, including Nevada, reacted with great alarm.

What he said was:

“I won’t commit to never enforcing federal law, [Sen. Patrick Leahy], but absolutely it’s a problem of resources for the federal government. Good judgement on how to handle these cases will be a responsibility of mine, which won’t be an easy decision, but I will try to do my duty in a fair and just way.”

What a number of people heard was, “Watch out, all you states that have legalized marijuana. I’m shutting down your dispensaries and locking up everyone who is in violation of the federal laws that criminalize all aspects of marijuana distribution, sales, and use.”

What is more likely is that Sessions meant that though the federal government has limited funds and a number of responsibilities, and it is unlikely that they will funnel those resources toward undermining the states that have legalized the marijuana industry, he is also not going to officially say that he will not uphold a federal law. He also cannot state definitively that in the course of his time as attorney general that Trump will not order him to crack down on legalized marijuana, compelling him to follow orders.

Nevada Senators Catherine Cortez Masto and Dean Heller have written letters to AG Sessions in response to this issue, asking him to choose a hands-off approach when it comes to managing the issue of states legalizing the drug for medical and/or recreational use.

Senator Heller Wrote: “In light of recent statements regarding a possible change in federal marijuana enforcement policy and knowing your views about and deference to states’ rights, I respectfully ask that you preserve the Cole Memorandum.”

It’s clear that state government officials do not want to waste time and resources that will be necessary to create an infrastructure for a recreational marijuana industry only to have it shut down by federal agents. But would the federal government expend the resources needed to continually raid and shut down these organizations, making it financially unviable for them to remain open?

Maybe. But probably not – at least not in the near future.

Nevadans have legalized recreational marijuana, and the state is scrambling to put the necessary regulating industries in place in time to open the marketplace. While this is exciting news for some – especially certain small business owners – many are treading with caution. Specifically, the Nevada Gaming Control Board refuses to support use of marijuana in state casinos as long as the drug remains illegal federally. Always careful to follow federal law carefully in order to maintain legal status, it is reasonable that casinos would want to stay far away from a substance that puts them at risk, especially a drug that may dwindle away the attention span and motivation of tourists to spend their money at the slot machines and poker tables.

How Will Legalized Recreational Marijuana Affect Families That Are Hit by Addiction?

Increased access to any addictive substance is risky for someone who is in recovery or living with an active addiction. Whether it is alcohol, prescription pills, or marijuana, increased availability of the substance means that a person has to make the choice to not use the drug more and more frequently throughout the day. For someone who already has difficulty managing the impulse to use, it may not take long for relapse to occur. This is why those who are in recovery are advised to stay out of bars, have someone else manage their prescription medication if taking addictive painkillers is unavoidable, and to otherwise stay away from people who drink or get high regularly. If someone in recovery is attempting to better their life but is constantly inundated with the message that an addictive substance is harmless and perhaps even medicinal, it will be far more difficult than it has to be to stay sober.

Making the Next Positive Choice

Do you think that legalized recreational marijuana is a threat to people in recovery? Or do you view it as another opportunity to stay focused in recovery?