Should NV Bring in Fentanyl Test Kits for Heroin Users? 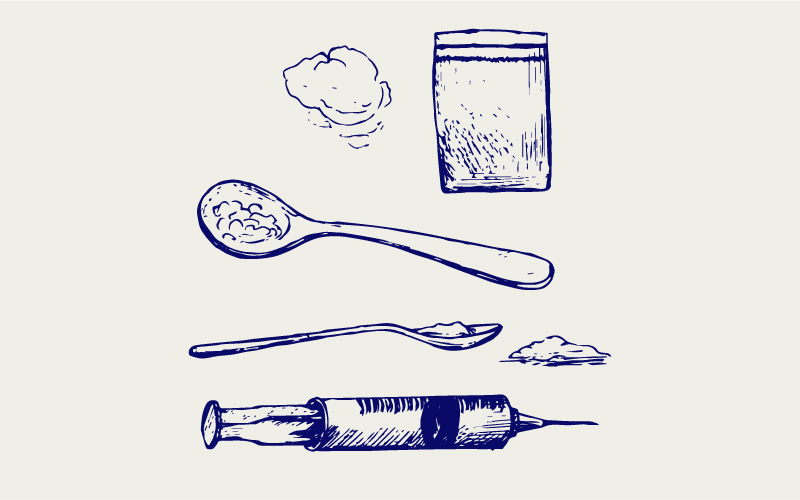 In the Bronx, one nonprofit needle exchange is taking the threat of overdose caused by fentanyl-laced heroin seriously. The drug that is 50-100 times more potent than morphine has been added to heroin with the goal of increasing potency in the last few years, and has been responsible for the skyrocketing numbers of overdose deaths caused by the drug. As a result, harm reduction agencies are working to find ways to help people manage the issue, and one may have found a solution: test strips.

These test strips have long been available and are the same strips that are used to test for fentanyl levels in someone’s urine. The nonprofit in New York has been handing out the strips to people who come in to get clean needles in the hopes that they will test their drugs before using and make safer choices as a result. An idea that first got started in Canada at a similar nonprofit last year, the owner of the Bronx nonprofit is now working to get more needle exchanges across the country to adopt the test strip idea.

The hope is that someone who tests their drugs and finds that fentanyl is mixed in will choose to use with a partner who can help them out if they get into trouble, use less, or opt not to get high at all, and it appears that those hopes are manifesting. Many report that people come in and tell them about making safer choices after using the test and finding that their drugs contained fentanyl.

Why Is Harm Reduction Helpful?

Some question why grant money and potentially taxpayer money should go to buy things like clean needles – or fentanyl test strips – for people who are living with an addiction and likely not contributing to the coffers that go to support their use of drugs. Some even call it enabling, allowing them to continue using substances for a longer period of time without dealing with the consequences.

Supporters of harm reduction, however, point out that people cannot get the help they need to heal and become functional members of society again if they are dead. Keeping people alive and connected while also continually exposing them to the offer of treatment can help them to get the help they need before it is too late.

While the United States has drawn the line at “safe injection sites” – or places where people can shoot up under supervision so that if there is a problem, medical help is immediately available – Canada has found some success in utilizing these programs. Again, the idea is that keeping people alive can limit medical harm and associated costs as well as legal problems and costs associated with police and court contact, and that spending large amounts of time in places dedicated to healthy choices can help people to learn more about treatment options and connect with services.

Risk of Withdrawal vs. Risk of Overdose

While nonprofit organizations, medical providers, and substance abuse treatment experts are concerned about the risk of overdose, people who are living with an active addiction are primarily concerned with avoiding the symptoms of withdrawal that happen when the levels of opiates in their systems drop. For many, even having a batch of heroin that is laced with fentanyl is preferable to not using the drug at all. Some view these batches of heroin as potent rather than dangerous and say they simply use smaller amounts in order to get high and stave off withdrawal symptoms. Unfortunately, this choice can expose them to overdose no matter how careful they are.

Continuing to use heroin despite the clear threat of harm is one of the red flags that drug use has become an addiction and that treatment is immediately necessary. The fear of experiencing withdrawal symptoms can be so great, however, that an individual who clearly recognizes the problems and risks associated with continued heroin use may still be unable to commit to getting sober.

If you, or someone you love, are regularly buying and using street heroin, now is the time to get treatment. No matter how difficult the detox process, it is far easier than continuing to live a life of active addiction. Every day that includes heroin use includes the risk of death due to overdose. Take the time to learn about options for treatment and take steps to begin the process of recovery now.