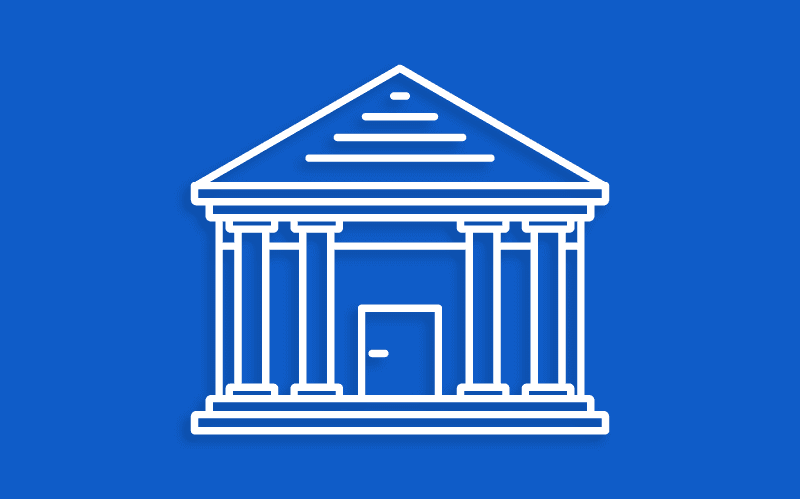 Though the focus was on the unexpected results of the presidential election, voters across the country were voicing their opinion on a range of other issues as well.

In Nevada, one such issue was the legalization of marijuana: to make it legal to sell, purchase, possess, and use the drug for recreational purposes for adult residents over the age of 21.

The bill, dubbed Question 2, passed with 602,400 for and 503,615 votes against (54.4 percent versus 45.5 percent). As of the first of the year, being in possession of up to an ounce of marijuana or one-eighth of an ounce of a cannabis concentrate will no longer be a criminal offense in Nevada.

Nevada was not alone. The neighboring state of California also legalized recreational marijuana, as did Massachusetts and Maine on the opposite coast. However, another neighboring state, Arizona, did not pass legislation to legalize the drug.

Joe Brezny is the spokesperson for Regulate Marijuana Like Alcohol, the political action committee that sponsored the measure. He said: “Now the work begins. We’ve got to work out the toughest regulations in the country and implement them in a socially responsible manner.”

Those regulations must be completed by January 1, 2018, under Nevada’s Department of Taxation and will include measures that address:

In order to regulate marijuana in much the same way that alcohol is regulated, from production to distribution to consumption, it will take a great deal of work and money to essentially create a new industry – and an industry to regulate that industry – from the ground up.

Many in Las Vegas and across the state voted against the legalization of marijuana, and many are concerned about safety. Drugged driving is a significant issue and has yet to be satisfactorily addressed. For example, there are no roadside tests that can test for high blood levels of THC, the active chemical in marijuana, nor is there any consensus on what levels of THC would constitute intoxication, given the unique way that different individuals process the drug, especially heavy users versus occasional users.

The safety of children who come into contact with marijuana that has been purchased legally is also a concern. Jimmy Stracner is a spokesperson for Protecting Nevada’s Children, a political action committee that lobbied against the passing of Question 2. He said: “Protecting Nevada’s Children would like to thank all of its supporters for a hard-fought campaign. Even though the voters have spoken and recreational marijuana will now become legal in our state, we hope the 2017 Nevada Legislature will pass regulations that will protect our children.”

The message sent by the legalization of recreational marijuana use is loud and clear. The implication is that the drug is not only harmless but also safe to use. Many still believe that the drug is not addictive despite ever-mounting evidence to the contrary, and too often, use of the drug is ignored even when the user is a teenager. Considered a rite of passage or a harmless pastime on par with having a glass of wine with dinner, many ignore the risks. These risks include:

The risks of increased marijuana use in a community are too great to ignore, and local communities in Nevada must plan out how they intend to mitigate those risks as well as track and identify problems as they develop.

For residents of Nevada, it is important to take a moment to address the subject of marijuana legalization as a family. For those who are currently living with a substance use disorder, it can add another layer of triggers to their experience – another thing that must be managed in order to avoid relapse. Whether legal or not, use of marijuana is considered a relapse in recovery – just like drinking. If you, or your loved one in recovery, are concerned about how to handle increased exposure to marijuana, take time to identify the issue and create a solid plan for managing it with a therapist, support group, and/or sponsor.

Families with children should take some time to talk about the legalization of marijuana with their kids, especially middle school and high school children. Legalization can seem like a stamp of approval to young people who are still figuring out how to process the information they receive from parents, peers, the media, and now the law. Parents and caregivers should offer some helpful guidelines that encourage avoiding the drug entirely until the age of 21 at a minimum. Even after 21, people should be encouraged to use the drug sparingly or not at all as the brain continues its development.

How do you feel about the legalization of marijuana in Nevada? What do you think should be done to regulate its use and protect everyone across the state?