US Politics in the Treatment Industry

How politics in the United States, for good or bad, helps shape the landscape of the addiction treatment industry 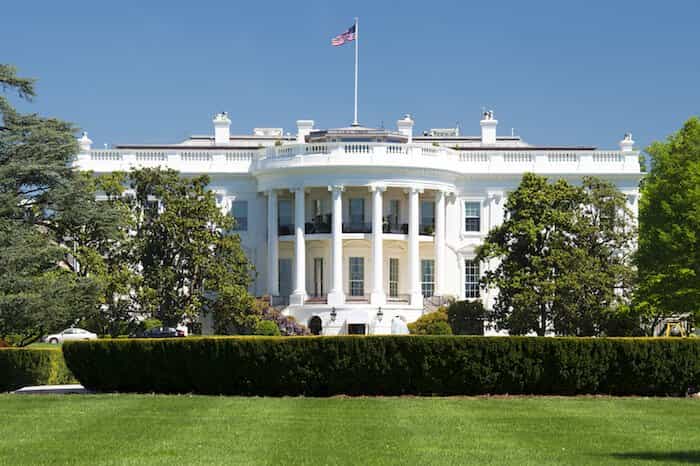 The government can take one of several approaches to construct and enforce laws regarding the possession, sale, and use of illicit drugs and controlled substances. The specific approach that is taken by the various branches of the government at both the state and federal level has a significant impact on the substance use disorder treatment industry.

The three general approaches are: 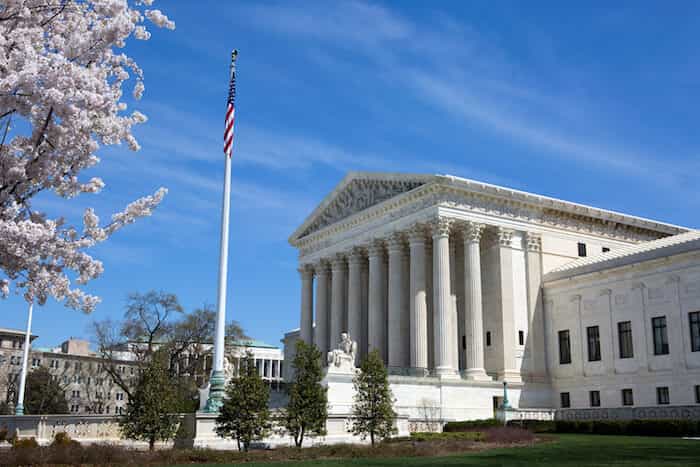 The traditional approach in the United States in both the state and federal government has been one of a criminal justice approach. Nowhere are the policies of the criminal justice approach to drug enforcement or use more visible than in the War on Drugs policies of the Nixon and Reagan administrations. These were originally implemented in the 1970s and 1980s, and the extension of this policy was felt in subsequent administrations. The results of the criminal justice approach have been a large number of incarcerations for individuals with specific types of substance use disorders, a lucrative black market for many illicit drugs and controlled substances, and a number of societal costs to enforce these policies. In addition, the debate regarding the legalization and decriminalization of certain drugs, such as marijuana, does lead to a number of heated arguments in both the political and legal realm. The bottom line for the treatment industry is that the criminal justice approach has resulted in a number of individuals who have serious issues with substance use disorders either being incarcerated or forced into treatment by the legal system. This has helped to develop a reactive stance regarding treatment and resulted in stigmatization of individuals with substance use disorders.

There have been some reactions to the traditional criminal justice approach regarding several drugs of abuse (e.g., cannabis) that have moved more toward decriminalization or legalization. This has been in an attempt to reduce the number of individuals who simply have substance use disorders being charged with crimes and incarcerated, to decrease the societal costs of prosecuting and incarcerating individuals with substance use disorders, and to develop a tax structure where states can generate revenue from the sale of substances that many people want to use anyway.

The most salient example of the shift in the approach to state and federal government’s regulation of certain substances is the recent movement to legalize marijuana in many states. This article will use marijuana legalization and decriminalization to contrast how the approach of state and federal government may affect treatment providers and the rates of substance use disorders in the population.