5 Most Prescribed Drugs in the United States 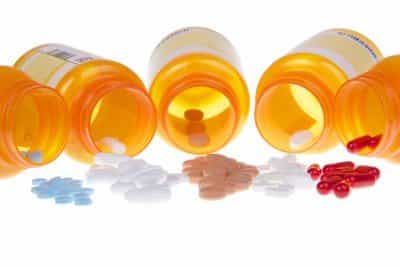 While many of these prescriptions are vital treatments for serious conditions, including chronic pain, heart disease, or diabetes, many more are intended to be temporary. Some of these medications can cause unintentional euphoria or make the individual taking them “high.” For millions of Americans, this high has led to substance abuse.

Below are the five most abused types of drugs in the US, which are still prescribed widely to millions of people every year.