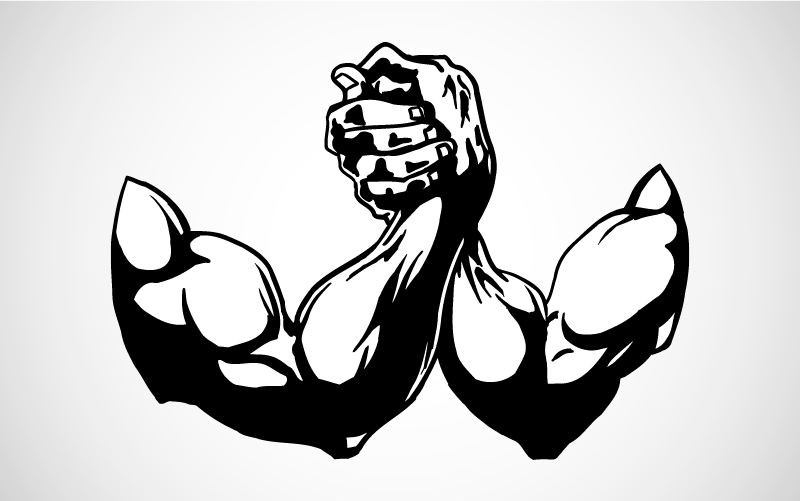 Brock Lesnar, like many fighters in professional wrestling and ultimate fighting, has come under fire for being unable to pass drug tests.

Specifically, he failed two drug tests around the time of his fight against Mark Hunt at UFC 200. Though it will likely make it difficult for him to continue fighting within the UFC organization, the WWE has ruled that he will not face any punishments from them for that drug use incident.

Why not? According to TMZ, Lesnar has only wrestled within their organization minimally in the past few years, while the average performer takes part in WWE wrestling matches in excess of 200 times annually. As a result, this precludes Lesnar from being held to the standards of their “talent wellness program” that punishes fulltime wrestlers within the organization for use of any substances, including performance-enhancing drugs.

WWE also pointed out that the talent wellness program is not necessarily in place to ensure integrity among performers, as WWE is first and foremost show business and not a sport. Rather, the program is to help performers stay healthy.

Too often, athletes put the goal of being successful in their sport above everything else, pushing their bodies beyond their limits and abusing drugs to improve their ability to outshine the competition. But it is not just athletes. It is a growing trend among college students, young professionals, and stay-at-home moms alike to use stimulant drugs to increase the ability to accomplish a great deal, to be everywhere they need to be, and to require as little downtime as possible.

The unfortunate result is that the “success” does not last long and, instead, the drugs soon end up having the opposite effect, creating emotional and physical problems that make it more difficult to accomplish anything at all, much less manage careers built while under the influence.

The Drive to Win

Competition and the drive to succeed are natural, and they often begin during the teen years. The desire to be the best in a sport or at the top of the class can push people to shoot for the sky, which is not in itself a bad thing. However, when being the best of the best becomes more important than personal health and relationships, and it is used to justify damaging choices like drug use, it is important to address the issue.

The difficulty lies in that, from the outside, it looks like a person who is struggling in this way is not only doing fine but doing great. They seem to be accomplishing their goals and achieving things that most people only dream about. To others, they are the definition of success. But those close to them may begin to see signs that something is not quite right. The sooner loved ones act and intervene, the sooner the person can begin to get treatment. With healing, the person can potentially avoid overdose and other medical emergencies that can be life-altering, if not fatal.

An important part of recovery for those who are learning how to live without performance-enhancing drugs is figuring out how to live by a new, personal definition of success. No longer is it acceptable to live by the standards of an industry or others. Rather, each individual in recovery is tasked with identifying those things in life that are truly important and then working to accomplish those goals.

The first priority for all is maintaining sobriety. Because relapse means a loss of all other accomplishments in life, this is an imperative for everyone in recovery across the board. After that, however, there is no limit to the possibilities. People may decide that family is the most important thing and focus on rebuilding relationships with those they love. They may find that a career in helping others or teaching kids their favorite sport is what keeps them going. Still others may identify another area of accomplishment that they have never before considered – a hobby or interest that too often fell to the wayside in the past due to obligations related to their sport of choice or their career.

In recovery, people have the opportunity to create a whole new life for themselves with a different focus for each day and an overall focus that guides those daily choices. How would you redefine your life if drugs and alcohol no longer played a part?