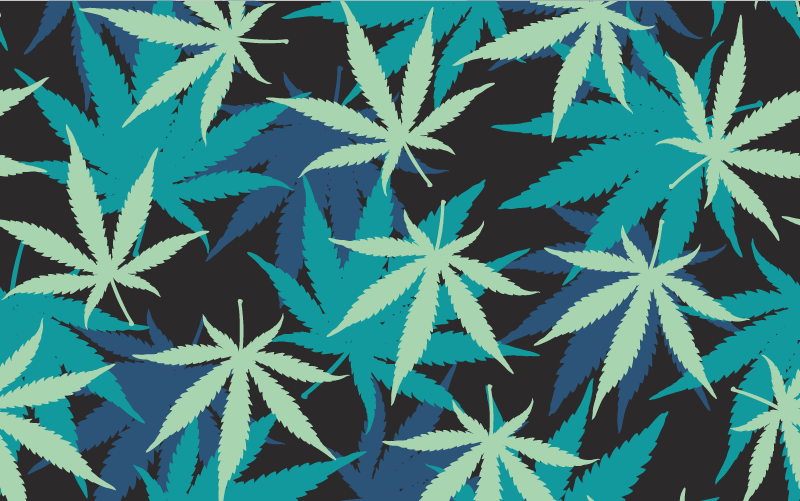 Within a week of opening up sales for legal recreational marijuana use in Nevada, supplies were running low for both those who used the drug for medical purposes and those who were using the drug to get high. Concerned about running out, there was discussion about implementing “emergency orders” to ensure that those who used the drug medically were able to get what they needed.

As a result of too little supply to meet the great demand, prices skyrocketed for medical consumers, and many considered turning to the black market to get the drug. More readily available and at a cheaper rate, they did not feel it was worth it to fight the crowds and pay the higher cost at the dispensary despite the risks associated with buying any substance on the black market.

Within a few weeks, however, the situation appears to have been abated/ for now. But many residents in Nevada are asking: Is the true problem a shortage of weed, or is it an addiction disorder that is already beyond the realm of expectation?

It could be novelty that pushed so many people into the lines that often circled around the block in front of marijuana dispensaries in the first few days following legalization. Curiosity to try the drug, experiment with different strains, or just to be part of the change could have contributed to the crowds and depletion of stock.

But it could also indicate heavy use of the drug on the black market, use that has now shifted to legal purchases of the substance. Even though the marijuana sold in dispensaries is likely higher in price compared to that on black market, it is also likely to be more potent and higher quality, and people with long-term addictions may take advantage of the range of product and change legalization affords.

In the next few weeks and months, we will see how things unfold – if the lines will dissipate, continue, or increase.

And marijuana addiction is a real concern. The evidence shows that about 30 percent of people who use marijuana have some form of a substance use disorder.

The earlier drug use begins, the more likely it is that use will develop into an addiction related to any substance or combination of substances.

We also know that one of the risk factors for the development of an addiction is increased exposure to the drug and increased availability, and that another significant risk factor is living in an environment where use of a substance has been normalized.

In addition to the issues of increased rates of marijuana addiction disorder, it is also important to note the effects that are demonstrated to come from long-term and/or heavy use of the drug. For example, heavy use has been shown to do permanent damage to short-term memory as well as increase the risk of the development of schizophrenia and associated disorders in vulnerable populations, respiratory damage, and a loss of IQ points. Acute risks include delusion, paranoia, and psychosis.

It is also important to note that the effects of marijuana do not just impact the individual. Rates of drugged driving have increased significantly due to use of marijuana, especially in areas where it is legalized. This puts everyone at risk, and it is a problem that is currently without a solid solution given the difficulties in identifying intoxication levels in users.

While proponents of the drug’s legalization highlight increased taxation and freedom, there is little focus on the high costs associated with increased use of the substance – from regulating the industry and the increased need for healthcare and law enforcement to decreased quality of life and loss of life on the road.

Is there a serious addiction issue in Nevada that is being fed by the legalization of marijuana? Or do you believe that dangers to public and individual safety are simply risks that come with freedom to choose?