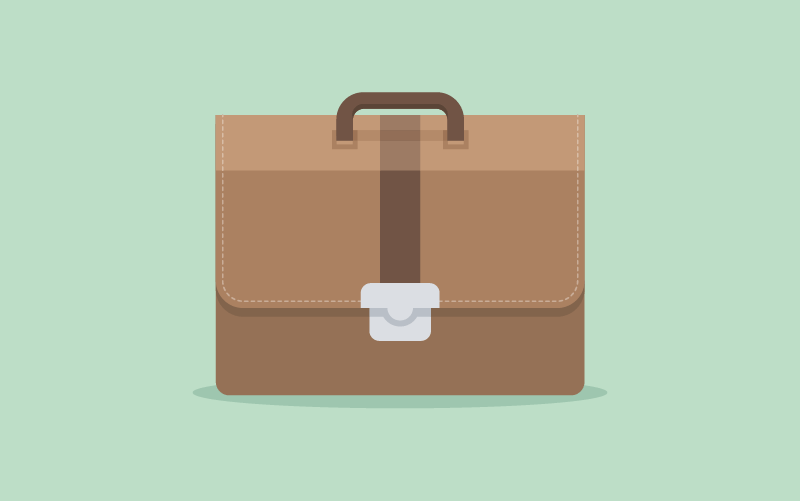 A man who was once a music editor at Vice Canada has been charged with offering to pay $10,000 to journalists of the magazine to bring a piece of luggage lined with drugs from Las Vegas to Australia.

The editor was fired when employees blew the whistle on his alleged involvement in the international drug ring.

According to the National Post, one of the people that the editor allegedly approached about the drug scheme said: “He said, basically, ‘All you got to do is you take this trip to Las Vegas and then Australia. You stay two weeks in Las Vegas, two weeks in Australia. The person you bring with you has to be a kind of pretty girl, white preferably, shorter than you. And you guys can’t drink or get high while you’re in these places. And then you just come back and all you got to do is just carry a suitcase with you the entire time and I’ll give you $10,000 when you get back.’”

All who came forward with their stories of being approached for the purpose of transporting the suitcase halfway across the world said that the editor refused to tell them what was in the suitcase, but most felt that it was easily inferred that drugs were involved. One said that she was first asked by the editor to overcharge the magazine for her work, apparently in an attempt to see if she was trustworthy. When she refused to do so, he then approached her with the Las Vegas to Australia run. She was disappointed to learn the details, believing at first that it was a big music assignment.

Though many turned him down, one man took him up on the offer. When he saw what was described as a “hastily constructed suitcase,” he tried to back out of the plan, but men allegedly twice threatened his family and girlfriend, once at gunpoint. When he arrived in Australia, border control agents found 37 kilos of cocaine in his bag, and he was arrested. He and three others later pleaded guilty to smuggling commercial quantities of cocaine and may face a life sentence as a result – a life-altering outcome to an ill-considered decision.

Taking big risks is often a characteristic that has been associated with drug use and addiction. For example, most people will avoid use of certain drugs entirely simply because they know that the risks of use are too large to justify. To others, however, potential risks do not weigh into their decision-making process as much as their perceived gain (e.g., getting high). Similarly, in the situation of the suitcase smuggling offers, most people shied away from taking a trip around the world with a suitcase packed full of an unidentified substance, but one, at least initially, felt that the potential gain (e.g., all expenses paid trip to Australia plus $10,000) was worth the risk. Would he make the same decision again if he had it to do over? Probably not.

Too Little, Too Late

One of the biggest problems for people living with addiction is the fact that risks of negative consequences are so high with continued use that when the risks turn into reality, it creates a life-changing, or life-ending, situation. The consequences of continued drug use are serious (e.g., financial devastation, loss of life, harm to others, life-altering health problems, etc.); thus, when they strike, it is very difficult to work back to a place of comfort and normality that is preferred over the chaos of addiction.

The good news is that life-altering events like jail time, overdose, and loss of serious relationships can make it starkly clear that addiction is a serious medical disorder and that treatment is undeniably the best step going forward. But will it be too little, too late?

Treatment for the Medical Disorder of Addiction: Is Now the Time?

Too often, someone living with addiction either does not believe that these consequences will occur or they don’t care – not because they do not value their lives but because long-term drug use has altered the function of their brain in such a way that nothing takes priority over getting and staying high in this moment. It is clear that addiction is a medical disorder with both physical and psychological components that requires medical intervention for healing to take place.

Is now the time for someone you love to enter treatment before the consequences become life-changing?