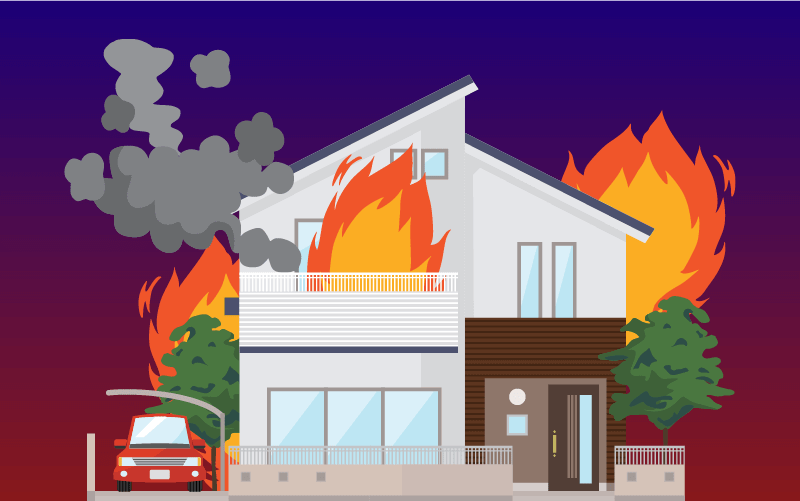 A family in Las Vegas lost their lives last year due to an argument over illegal drugs, according to a recent report.

The Las Vegas Sun reported that members of the family were bound, gagged, stabbed, and beaten before the assailants set the house on fire – all because one member of the family told them that if they did not pay for drugs that were missing from a recent shipment that the Mexican drug trafficking ring that owned those drugs would be told about the missing substances and that retaliation would be likely.

According to the results of an investigation into the matter, Mario Jiminez, 45, had long been in a partnership with Hakim Rydell Blanche-Jones. Blanche-Jones would ship drugs that Jiminez supplied him across the country via FedEx. It was a relationship that had worked for 10 years – until some of the packages given to Blanche-Jones did not reach their intended destinations. Jiminez demanded that Blanche-Jones pay for the missing drugs, making it clear that the Mexican drug trafficking ring would be the ones to hurt him.

According to reports, Jiminez said: “I’m not gonna do nothin’ to you all, but the people in Mexico is,” implying that harm would come to Blanche-Jones at the hands of the drug trafficking ring.

Blanche-Jones did not take the threat of violence in stride. He and two other men went to the home of Jiminez and his family and committed the violent beatings and stabbings, putting a 10-month old baby in the house outside in the backyard with the family dogs when Jiminez refused to tell him where all drugs and cash were in the house. Before they left, they dumped gasoline on their victims and sparked a fire.

Mario Jiminez and Angelica Jiminez, 27, both died as a result of the attacks. A neighbor saw the fire and pulled out three other victims into the backyard. Blanche-Jones and his two accomplices have all been taken into federal custody and charged with conspiracy to commit murder, attempted murder, murder, battery with a deadly weapon, kidnapping, robbery, and more.

It is not just the individual who lives in active addiction that is harmed by ongoing drug use and abuse. The loved ones of those who take any part in the process of connecting people living in addiction with drugs, as well as the family members of those who struggle with addiction, are harmed deeply. In some cases, they may be just as likely to come to physical harm as the individual whose life revolves around substances of abuse. Though the violent harm that came to the Jiminez family is not a common occurrence, friends and family members may be physically harmed when someone is living with addiction due to:

Trauma is not just physical in nature. Being exposed to life-threatening events that happen to someone else, including seeing someone else be beaten or harmed in any way, can have a significant impact on a person’s sense of safety and mental balance. Watching a loved one overdose, getting a knock on the door at 3 a.m. when they get into an accident while under the influence, or seeing them heal after being harmed physically takes a hefty toll. The ups and downs of addiction can cause anxiety, depression, and, in some cases, spur personal substance use and abuse issues.

In almost every case, family members and loved ones need help and healing as much as the individual living with active addiction. Learning how to understand and frame the events of the past while also preparing to make positive choices in the future requires professional guidance. Though it is essential that someone living with addiction get treatment to heal, it is equally important that those who are close to them similarly seek treatment to:

What do you and your loved ones need to heal from addiction?