Recreational Marijuana Sales May Be Delayed in NV 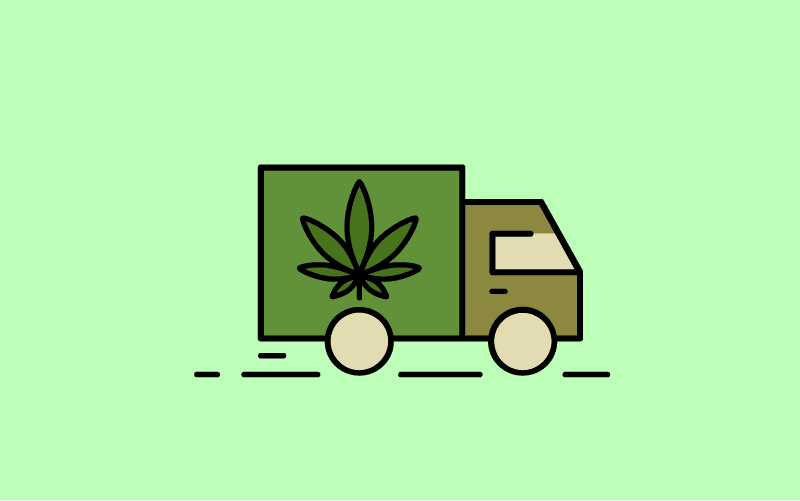 Though Nevada voted in the legal use of recreational marijuana across the state – and all that implies in terms of producing, distributing, and selling the drug – it may take a little longer than originally expected to actually get products to consumers.

A judge placed a temporary restraining order on the Department of Taxation hat many, including the Independent Alcohol Distributors of Nevada, believed jumped the gun by beginning the process of handing out licenses to marijuana distributors. Because the November bill that was passed on the subject specifically gave liquor wholesalers exclusive rights to the distribution of marijuana for the first 18 months of legal recreational sale, many groups found this to be premature and the judge agreed, issuing a TRO to the Department of Taxation in response.

Said the judge: “The statute clearly gives a priority and exclusive license to alcohol distributors, in order to promote the goal of regulating marijuana similar to alcohol.”

The Department of Taxation says that they reached out to licensed alcohol wholesalers to gauge their interest in distributing marijuana per the new order and received little response and nothing concrete in terms of plans for moving forward. Given the fact that alcohol wholesalers are licensed on a federal level, it is believed that disinterest stemmed from fear of losing their license for distributing a drug that is only legal at the state level.

As a result, the Department of Taxation felt it was prudent to open applications for marijuana distributor licenses outside of the alcohol distribution industry. Without licensed distributers, there will be no marijuana industry and no recreational marijuana will be sold.

The temporary restraining order put a stop to the process of seeking new marijuana distributers across the state but did nothing about the fact that only a single alcohol wholesaler had applied for a marijuana distribution license and that came in after the Independent Alcohol Distributors of Nevada filed their petition for a TRO. Since there is no big rush by alcohol wholesalers to provide the service needed to jumpstart the recreational marijuana industry, it seems that the end result will be a delayed start to the new program as the application process continues.

For most families in Nevada, dealing with legal use of recreational marijuana among their peers and neighbors is one more issue that must be addressed as they attempt to navigate their new lives in recovery. It is already the case that alcohol in every restaurant and grocery store is a temptation, and whether to use addictive prescription pills during medical treatments and surgeries will be an ongoing question to answer throughout life. Now, added to that list will be the open and flamboyant sales and use of marijuana, the smell of which will likely permeate public parks and public shopping areas, especially in Las Vegas and other larger cities.

No matter how prevalent, however, it is not insurmountable. People in recovery will be able to find their way to creating a stable life without any drug use even as those around them appear to be using substances more than ever. Here are just a few ways you can imbue your life with the calm that is necessary to cope in recovery with ongoing and sometimes unexpected stressors:

How will you prepare yourself and your family to stay strong in sobriety with the advent of legal recreational marijuana in Nevada?