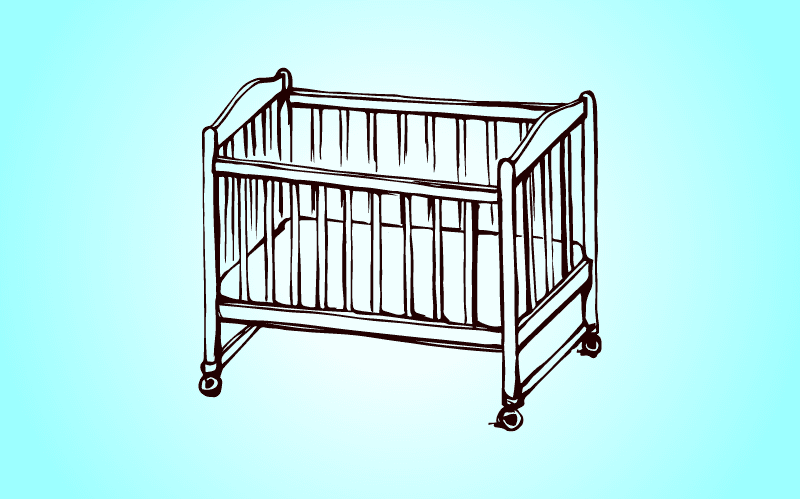 The recent arrest of a man from Reno, Nevada, for selling drugs in front of his then-18-month-old toddler has earned him 20 years behind bars, eligible for parole in eight, according to reports. Essentially, his son was in the car while he was carrying and then selling 2 grams of heroin and almost a half-gram of methamphetamine.

Though it was not just the presence of his child that triggered the significant prison term, his choice to bring his child with him on drug deals indicates a certain frame of mind – a lack of caring about consequences and risk regarding the child’s safety – that likely contributed to the judge’s decision.

The truth is, however, that this disregard for the needs and safety of others and an inability to assess a situation and determine how best to protect everyone involved is part of the effect of drug addiction. With long-term use, the size and shape of neurotransmitters change in the brain, altering different aspects of personality and contributing to a lack of ability to manage impulse control.

This lack of impulse control coupled with cravings can mean that people find themselves with a drink or drug in their hand and in use before they even have time to stop and assess what they are doing and the potential consequences. The focus is always on maintaining the addiction and avoiding the negative psychological and physical symptoms of withdrawal that come with detox, even unintentionally missing a dose or going a length of time without drinking.

Is impulsive use of drugs and other substances putting you and people you love in harm’s way?

This inability to choose not to use drugs or drink despite the toll it will very likely take on the individual, their relationships with others, their quality of life, and the people around them is one of the biggest red flags of addiction. Whether or not there are extreme physical withdrawal symptoms or other signs of addiction, this alone can be indicative of a serious problem – one that will only worsen with time.

What red flags are signaling you that it is time to recognize that drug and alcohol use has become a significant problem in your life?

Many people have a line they will not cross when it comes to what they are willing to risk in addiction. For some, it is when their spouse threatens divorce or their child begins to use their drugs or alcohol. For others, it is when financial stress hits a crisis point and they teeter on the brink of bankruptcy, eviction, and/or homelessness. For still others, the line is not crossed until they end up in jail or the hospital. And for an unfortunate few, even these events do not trigger the realization that big and sweeping changes must take place if any genuine progress is going to be made.

What about you? What is your “line in the sand” when it comes to how far is too far? What consequences are you willing to put up with and what risks are you willing to take for yourself and with others in order to keep drinking and getting high? At what point will you determine that “enough is enough” and that it’s time to connect with treatment services?

Editorial Staff
Editorial Staff, American Addiction Centers
The editorial staff of Desert Hope Treatment Center is comprised of addiction content experts from American Addiction Centers. Our editors and medical reviewers have over a decade of cumulative experience in medical content editing and have... Read More
You aren't alone. You deserve to get help.
Desert Hope here to help you get clean and learn how to stay that way. At our beautiful oasis, located in Las Vegas, Nevada, all levels of care including detox, in-patient, outpatient and sober living.
Program Overview Book Your Stay
Read More
Related Articles
Ready to get started?
We're available 24/7 to answer questions and help you make decisions about starting recovery from drug use.
702-848-6223