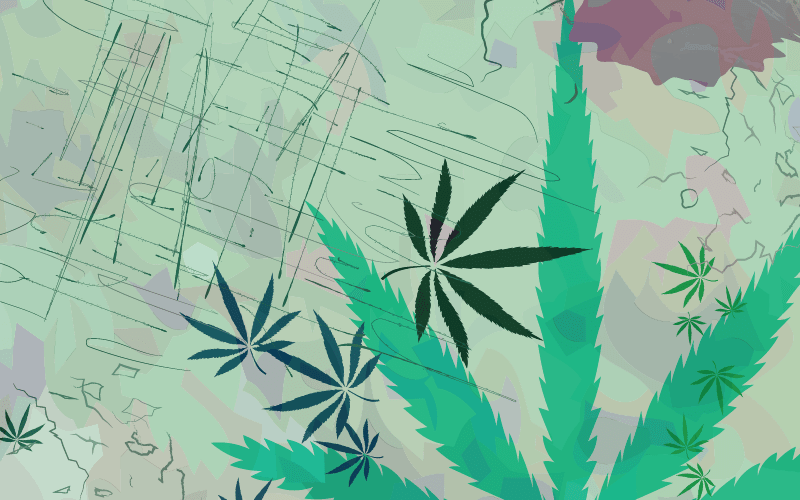 Marijuana use, abuse, and addiction as well as legalization of the drug at the federal and state levels are issues that have taken the spotlight at more than a few debates among presidential hopefuls for 2016.

Those who hope to take the big seat next year have found themselves faced with voter questions that range from whether or not marijuana is a viable medication to whether they believe that the federal ban on marijuana should be lifted. These issues have been looming large in the minds of Americans since 2012 when Colorado became the first state to legalize marijuana for recreational use and allow retail manufacturing and sale of the drug. Three other states and the District of Columbia have followed suit, and marijuana is also legal for medical use in 23 states and the District of Columbia as well.

Almost everyone on the campaign trail has taken the time to determine how they believe it is best to proceed on the issue of marijuana legalization, and voters are weighing that information as they head to the polls. Here are what some factions, for and against, as well as the candidates have to say on the subject.

The American Society of Addiction Medicine (ASAM) encourages all who consider the debate to take a health-conscious perspective as they determine what they believe to be best for the state as well as the country when it comes to use of marijuana medicinally and/or recreationally. For example, they encourage:

Dr. Michael Miller played a key role in the development of this latest statement from ASAM. He says: “Access to quality addiction treatment has always been at the center of ASAM’s mission. We hope that states who decide to make an addictive substance legal will take the necessary measures to ensure that those who need treatment for marijuana use disorder or any other substance use disorder are able to receive it.”

Bernie Sanders is a presidential hopeful who has done a great deal in his career to bring legal marijuana to his constituents in Vermont and intends to continue that work by lifting the federal ban on marijuana should he win the presidency. While his views make him a big hit on college campuses, his goal is more than creating a legalized high for those who want it.

Said Sanders to The New York Times: “That means that recognized businesses in states that have legalized marijuana should be fully able to use the banking system without fear of federal prosecution.”

Sanders also believes that the “criminal justice system is broken,” and he would like the drug to be decriminalized and regulated by each state individually.

Smart Approaches to Marijuana (SAM) is a group that views marijuana as potentially as deadly and addictive as tobacco and is working to fight legalization of the drug for recreational use. They recently released a “scorecard” that broke down where 18 presidential hopefuls stand on the issue of marijuana legalization. Not surprisingly, Bernie Sanders received an “F” on their report card as his are the most liberal views of marijuana legalization. Not far behind him with a “D-” was Rand Paul who does not believe in lifting the federal ban but does believe that states should have the right to choose how to manage the issue of marijuana legalization and that businesses that are serving the marijuana industry in states where the drug is legal should be able to access the federal banking system.

A high grade of “A” went to Marco Rubio, Chris Christie, and Ben Carson with John Kasich, Bobby Jindal, and Rick Santorum in runner-up positions with “B+” ratings.

According to SAM, the views of these potential candidates are as follows:

What do you think? Does the issue of marijuana legalization play into the person you support for president? Leave a comment and share your thoughts.