What Are the Signs of Heroin Use and Abuse? 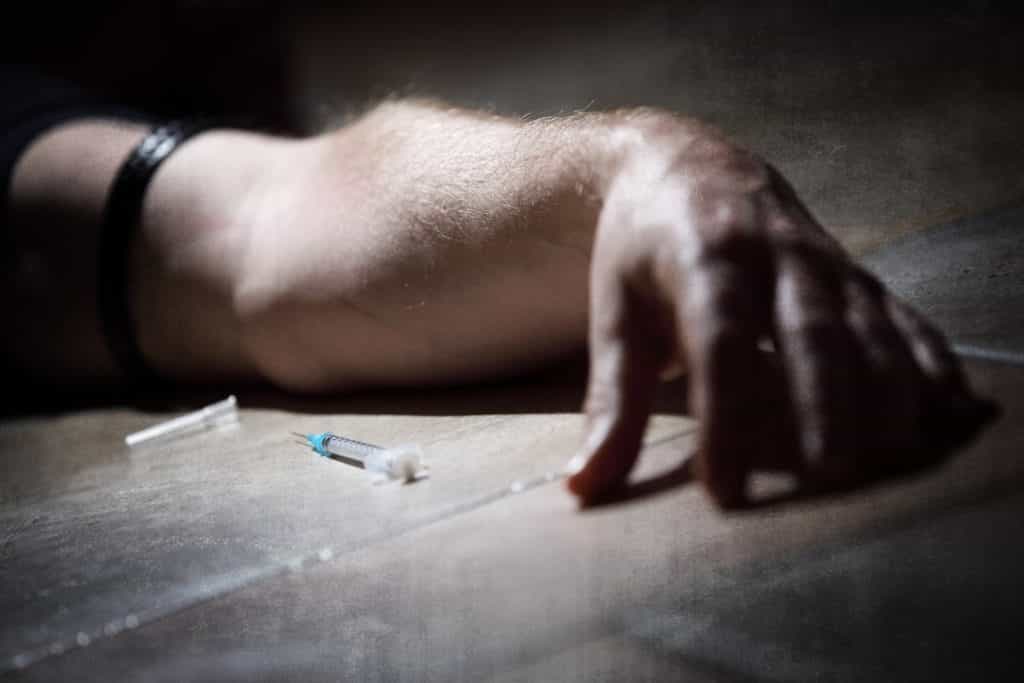 Heroin abuse is on the rise in the United States, with usage increasing across all demographics across the country. The Centers for Disease Control and Prevention (CDC) reports that twice as many people between the ages of 18 and 25 are abusing heroin today as opposed to 10 years ago. The Monitoring the Future survey, as published by the National Institute on Drug Abuse(NIDA), estimated that nearly 1 percent of high school seniors abused heroin at some point in their lifetime as of 2014.

Prescription pain relievers may be a gateway to heroin abuse, and 45 percent of all heroin users are also addicted to opioid prescription drugs, according to the CDC. As the price and availability of prescription opioids make these drugs more out of reach, heroin may be seen as a viable substitute. An estimated 23 percent of heroin abusers will become dependent on the opioid drug, NIDA estimates.

Addiction to heroin can increase potential health problems and the risk for a life-threatening overdose. Heroin overdose deaths have been increasing exponentially, and in 2013, approximately 8,257 deaths were attributed to heroin overdose, which is almost three times the number of fatalities related to the drug in 2010, the Washington Post reports. Overdose deaths are one of the leading causes of preventable death in this country, as drug overdoses were the number one cause of injury death in 2013, the American Society of Addiction Medicine (ASAM) publishes. Understanding how to recognize heroin use may help in stemming the rising tide of heroin overdose and addiction.

When someone is using heroin, there are some physical signs to be aware of, such as:

Heroin is considered an illegal drug with no accepted medicinal uses in the United States. The Drug Enforcement Administration (DEA) classifies the opioid as a Schedule I controlled substance with a high abuse and addiction potential. Heroin suppresses some of the functions of the central nervous system, like breathing, blood pressure, temperature, and heart rate. In addition, it leads to a flood of dopamine in the brain that causes the pleasant high associated with the drug.

Heroin is considered a short-acting opioid and can take effect almost immediately after ingestion. Its effects may be similarly short-lived, and a person may “come down” within as little as a few minutes, per the National Highway Traffic Safety Administration (NHTSA). This may prompt someone abusing heroin to take repeated doses in one day.

When heroin wears off, an individual may be irritable; have trouble sleeping; be restless, anxious, and depressed; and feel physically ill, experiencing headaches, muscle aches, chills, nausea, or diarrhea.

Heroin makes changes in the chemical makeup of the brain in regions responsible for decision-making, willpower, mood regulation, and reward processing. Over time, these changes may become more pronounced as the brain stops functioning normally without heroin. Physical and emotional dependence may develop.

There are also numerous emotional or behavioral changes that may be noticeable when someone is abusing heroin, like:

Addiction is considered to be present when people spend most of their time engaging in thoughts surrounding heroin, how to get more, using it, and recovering from its use. When people can no longer control their heroin use, use more of the drug than intended, or continue using it despite physical, emotional, or personal consequences, it may indicate an addiction.

Heroin is abused with another drug nine times out of 10, the CDC reports. Other drugs may have additional side effects and signs of abuse. Using multiple drugs together increase the odds for a life-threatening overdose.

Other signs of addiction may include:

Heroin is a white, brown, or blackish powder that is abused by heating and injecting it, snorting it, or smoking it. Depending on how the drug is abused, there may be additional signs of its use.

Heroin abuse can rapidly develop into addiction. Due to the intense nature of heroin withdrawal symptoms, individuals addicted to heroin should not attempt to stop using the drug without a medical professional’s insight and supervision. Drug abuse treatment programs can foster a comprehensive recovery experience with medical detox and intensive therapy.