The criminal justice approach to viewing drug use in the United States is associated with some interesting statistics: 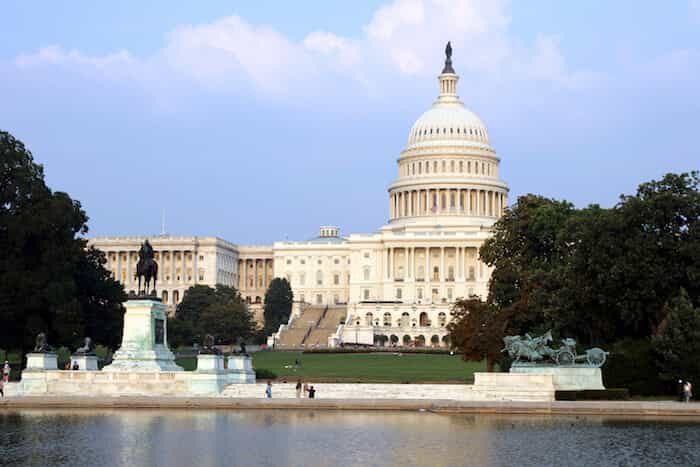 Nonetheless, at the time of this writing, according to federal statutes, possession of marijuana remains a criminal offense. The United States Drug Enforcement Administration continues to list marijuana as a Schedule I controlled substance, meaning that according to the federal government, it has no medicinal use and cannot be purchased legally by private citizens or dispensed by medical personal under any conditions. In fact, marijuana is classified in the same category as heroin. The current executive administration has maintained a hands-off policy regarding enforcing federal marijuana statutes in states where marijuana has been legalized or decriminalized; however, there is no guarantee that future administrations will do the same if the federal statutes are not altered.

The criminal justice policy initiated by the United States regarding possession of marijuana has resulted in a number of individuals who have probable drug abuse or substance use disorders experiencing harsh sanctions as opposed to receiving needed supports and treatment for their issues. These types of policies certainly hamper the substance use disorder treatment industry’s ability to provide support to individuals who are sanctioned or incarcerated with what are most likely relatively minor legal transgressions and more likely represent issues with substance use disorders.
On the other hand, proponents of the criminal justice approach note that:

Colorado and Washington have legalized marijuana and model their approach to its sale and distribution after the regulation of liquor sales in those states. There is a concerted attempt by both states to make sure that individuals under the age of 21 cannot buy marijuana, and that businesses that sell marijuana should only be selling marijuana products and not be selling other commodities to limit underage traffic in these businesses. Businesses can get around this by formally having two businesses under the same roof, such that one business only markets marijuana products and the other markets something else. Colorado and Washington can serve as examples of how legalization affects the treatment industry.

According to the 2016 book Marijuana Legalization: What Everyone Needs to Know, some of the data from these states indicates that:

The available data indicates that generalizations regarding how the state and federal government approach the issue of substance use disorders (e.g., criminal justice versus legalization and decriminalization) will affect many of the issues regarding treatment. Exactly how changing policies will affect treatment providers cannot be fully determined at this time. However, it can be hypothesized that: