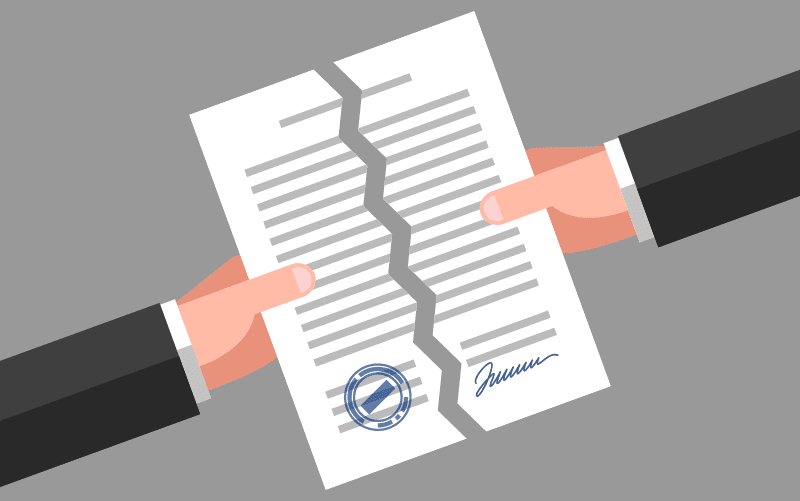 A Nevada transportation supervisor tendered his resignation at the end of last month after he was arrested on felony drug charges.

After multiple past DUI arrests, the most recent of which occurred in January when he allegedly crashed his state-owned vehicle while under the influence, the man was charged with trying to purchase three grams of heroin from an undercover agent.

Problems at work are often some of the first outward signs that a substance use disorder has reached a crisis point. Though close friends and family may notice trouble earlier, it may take a little longer for underlying drug issues to become apparent at work. Initially, these may be explained away as a one-time problem or the consequence of an acute dilemma that is expected to pass, but over time, it usually becomes more and more difficult to hide the effects of drug use. Employers will eventually respond with poor performance reviews, passing over the individual for advancement, and rescinding employment.

The resulting financial crunch can make it difficult for the entire family to function, and it is at this point that other consequences of addiction tend to crescendo. With more time on one’s hand to focus on drinking and getting high, the effects only get worse.

Are finances in your home an indication of more serious issues lying beneath the surface?

It is estimated that as many as 10 million people are both using illicit substances and employed fulltime – that is, one in every 12 fulltime workers in the United States reports past-month use of an illegal drug. This means that in a variety of work environments, there are people who are trying to do their jobs while managing the impact of drug use. What does this mean for the day-to-day experience in the workplace?

Accidents on the job or getting written up for being late are usually the first indications at work that use of drugs or alcohol has crossed over from recreational use and become a formidable issue. As reprimands stack up and job loss is threatened, it becomes clear that use of drugs must decrease or stop altogether if the person is going to be able to maintain employment. The inability or unwillingness to manage drug use – and the job loss that inevitably results – is a huge red flag that the person is indeed struggling with a serious disorder. In fact, continued drug use despite the negative consequences of that use, and the knowledge that those consequences will only worsen over time, is one of the characteristics of addiction. This is denial that there is a problem at all despite the fact that everyone around clearly sees the issues associated with ongoing drug use.

Managing Financial Crisis and the Need for Treatment

One of the bitter ironies of addiction is that it is often not until job loss has occurred, money is more than tight, and addiction is at its worst that it becomes apparent that treatment is needed – expensive treatment. The good news is that there are often resources for financial assistance when treatment is needed, from health insurance to subsidized care to family loans and more. Though money is tight now, it will only get tighter if addiction is allowed to continue untreated. The opportunity to find a new job or career, and to get back on track financially, comes along with treatment and healing.

Is now the time for you to look at your finances and determine how best to get your loved one the treatment they need to begin healing from addiction?