Drugged Driving: Alcohol and Marijuana Are Both to Blame 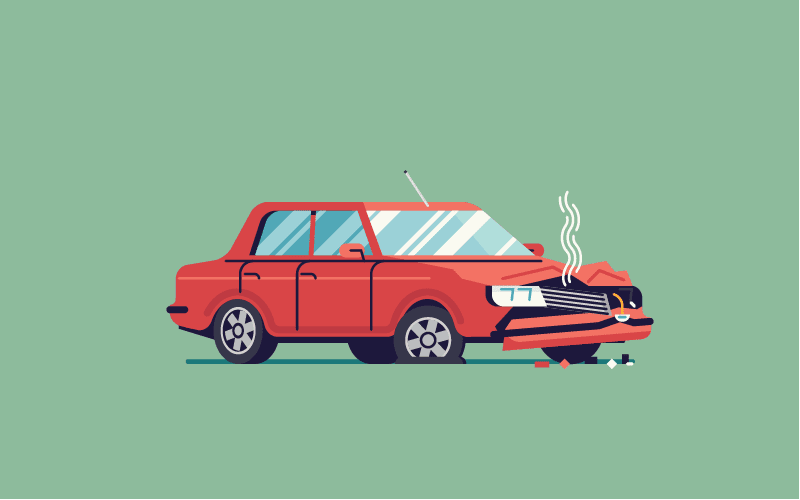 The Centers for Disease Control (CDC) reports that more than 10,000 Americans lost their lives in 2013 in an alcohol-related car accidents, accounting for a third of all fatalities on the road.

This averages out to almost 30 people every day or more than one person every hour. It is by far the most common substance found in drivers who die behind the wheel while intoxicated, despite the heavy focus of public service announcements, community education, and school prevention efforts reminding people not to drink and drive.

But alcohol is not the only culprit when it comes to bearing the burden of drugged driving deaths. A study published in the American Journal of Epidemiology found that legal marijuana was detected in the bodies of those who lost their lives when behind the wheel at a much higher rate in 2010 as compared to 1999.

Dr. Guohua Li is the director of the Center for Injury Epidemiology and Prevention at Columbia University Medical Center and co-author of the study. She believes that the increase in states that have legalized the drug and the shift in perception among the public toward seeing marijuana as harmless has impacted this change. Says Dr. Li: “The trend suggests that marijuana is playing an increased role in fatal crashes.”

More than 1.3 million drivers were arrested and charged for driving under the influence of alcohol or drugs in 2013 alone. Unfortunately, the CDC reports that accounts for only 1 percent of the self-reported incidents of driving while intoxicated that occur on average each year.

Is drugged or drunk driving an indication of an underlying substance use disorder for you or someone you love?

In every state, a first or second arrest for drunk driving will result in the implementation of an ignition interlock system in the driver’s car after a period of license suspension. According to a new report out by Mothers Against Drunk Driving (MADD), these devices have served to stop 1.77 million attempts to drive after drinking since 1999. Data supporting the report was taken from 11 major manufacturers of these systems, says the Associated Press.

According to the report released by MADD, there were 1.77 million attempts to start a car and drive in vehicles outfitted with an ignition interlock system by a person whose blood alcohol content was higher than 0.08 percent, the legal limit across the country for drunk driving.

Additionally, the National Transportation Safety Board recommends that even first-time offenses for driving under the influence of alcohol require the use of ignition interlock devices. Some suggest that all new cars should have an ignition interlock device installed to prevent anyone under the influence from driving and, if this were the case, an estimated 85 percent of all deaths caused by drinking and driving would be prevented.

Unfortunately, it is not as simple to detect levels of marijuana in the body of a person who is about to start up a car and drive. The problem is that marijuana is fat-soluble, which means it can stay in the system for up to a week or more. This is different from alcohol, which dissolves in water and is therefore not evident in the body for days after ingestion.

Margaret Haney is a neurobiologist at Columbia University. She told NPR: “It’s really difficult to document drugged driving in a relevant way, [because of] the simple fact that THC is fat-soluble. That makes it absorbed in a very different way and much more difficult to relate behavior to, say, [blood] levels of THC or develop a breathalyzer.”

Though the levels of alcohol in the blood can reliably indicate the levels of alcohol in other parts of the body, including the brain, it is not so easy with marijuana. According to Haney, it is possible to find measurable levels of THC in the brain, a fatty tissue, even after it is no longer measurable in the blood. This means that someone who ingested a high level of THC may be able to pass a blood test within a few hours but still be far too intoxicated to drive safely. By contrast, a person who smokes marijuana every day may have consistently high levels of THC in the blood but not be driving impaired.

Says Dr. Li: “If the current trends continue, non-alcohol drugs, such as marijuana, will overtake alcohol in traffic fatalities around 2020.”