What are the Signs of an Opiate Addiction?

Opioids are drugs that all have their origins from the opium in the Asian poppy plant. Opioid drugs are also often referred to as narcotics or opiates. The original designation was that the narcotic drug was any medication that had the quality of producing sleepiness; opiates were designated as drugs that were developed from opium; and opioids were the drugs that attached to the endogenous opiate receptors in the central nervous system (the brain and spinal cord). However, these older designations no longer apply, and the terms are used interchangeably to describe a wide array of drugs that are either developed from substances in the Asian poppy plant or synthetic substances that chemically resemble those substances. 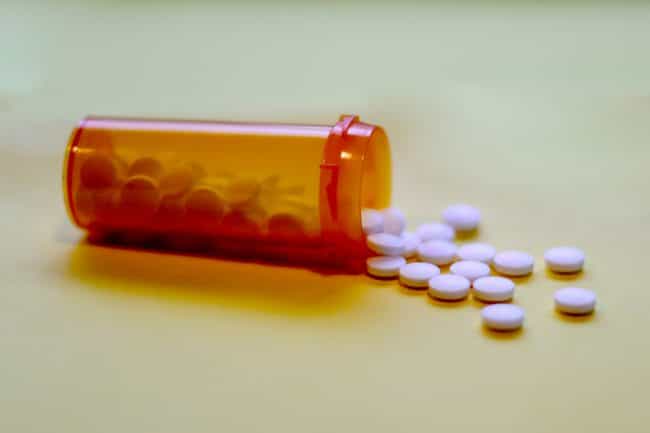 All opioid drugs are controlled substances classified by the United States Drug Enforcement Administration (DEA). Some of them are illegal to possess by any private individual (e.g., heroin, classified as a Schedule I substance), and others require a prescription from a physician (classified in other categories according to the DEA). The primary use of the opioid drugs is for the control of acute or chronic pain, but some of these drugs have other uses.

Abuse of prescription opioid drugs has recently received quite a bit of attention in the media, and this opioid epidemic represents a significant problem in the United States. However, the majority of individuals who get a prescription for these drugs and use them under the supervision of a physician do not go on to become chronic opiate drug abusers based on data from the Substance Abuse and Mental Health Services Administration (SAMHSA) and other sources. That being said, a good proportion of individuals who develop opiate use disorders began their abuse by getting a prescription for these drugs.

Older terms such as abuse, drug dependence, and even addiction are no longer utilized by mental health professionals to diagnose individuals. The terms addiction and abuse are still commonly used in research, academics, and personal communications between mental health workers, but they are no longer considered to be diagnostic terms.

Symptoms of an Opiate Use Disorder

The formal diagnosis of any substance use disorder can only be made by a licensed mental health clinician. The diagnosis cannot be made by the use of laboratory tests (e.g., blood or urine tests), neuroimaging results, or other medical tests. Instead, the diagnosis is made on the basis of observations of the person’s behavior, their use of the particular opiate drug in question, and how the person uses the drug as well as the ramifications of their drug use.

The formal diagnostic criteria for an opiate use disorder have been defined by the American Psychiatric Association (APA) and been adopted by all other organizations in the United States. The formal diagnostic criteria will not be presented here, but in general, the symptoms that a clinician looks for when diagnosing an opiate use disorder associated with the use of any opiate drug include the following:

What else to Look For

The formal diagnostic criteria for an opiate use disorder do not include some other useful indicators. Some of these other indicators are outlined below.

A person with a prescription may use the drug in manners not consistent with its prescribed purposes, and this can signify abuse. Although the data indicates that the majority of individuals who are prescribed opioid medications do not abuse them, a significant number of people do go on to abuse them. There are some specific signs that occur in individuals with prescriptions that may signal opiate abuse.

Several of the above signs may also apply to individuals who do not have a prescription for opiates, such as withdrawal symptoms, attempting to get opiate drugs from numerous sources, and crushing pills.

Some other general signs that an individual is using or abusing opiates include:

Legal and financial issues related to drug use may be other signs that the person is struggling with opiate addiction.

If you suspect a loved one is addicted to opiates, it’s important to get them the help they need. Opiate addiction does not remit on its own; professional help is needed.