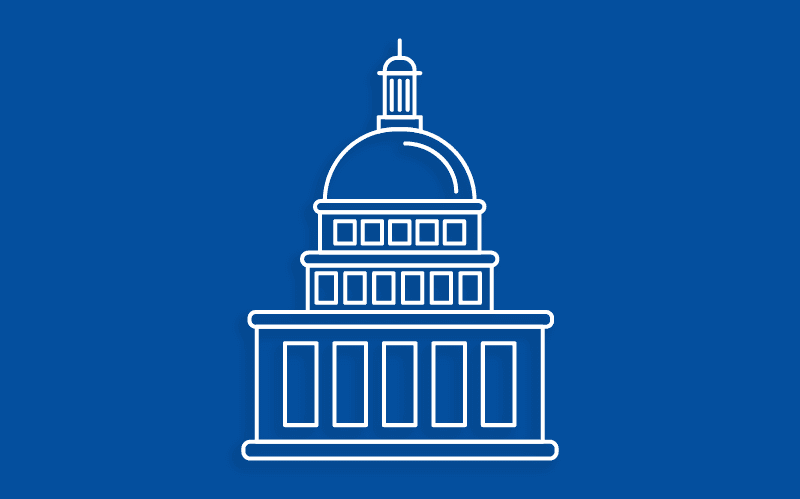 Certain products containing kratom made by Triangle Pharmanaturals, LLC, in Las Vegas, are under mandatory recall by order of the Food and Drug Administration (FDA) after the company refused the FDA’s request for a voluntary recall. Though the safety of kratom is under heavy scrutiny, it is not the nature of the drug itself that triggered the recall but a concern about salmonella poisoning. According to an FDA press release, salmonella was found in six samples that were tested by the FDA and the Oregon Public Health Division.

Scott Gottlieb is the FDA commissioner. In a release, he said: “We continue to have serious concerns about the safety of any kratom-containing product and we are pursuing these concerns separately. But the action today is based on the risks posed by the contamination of this particular product with a potentially dangerous pathogen.”

Specifically, three products produced by Triangle Pharmanaturals are targeted by the recall: Raw Form Organics Maeng Da Kratom in Ivory White, Emerald Green, and Ruby Red. Concern stems from an outbreak of salmonella across 35 states that resulted in 87 reported salmonella cases and 27 hospitalizations, according to the Centers for Disease Control (CDC).

According to the FDA release, in the course of their investigation into the salmonella outbreak, Triangle Pharmanaturals was not forthcoming with company records and other requested information. On March 30, the FDA issued a request for recall of the products in question to the company and gave them 24 hours to meet the terms. On March 31, when the company did not comply, the FDA issued a mandatory recall in response.

Said Gottlieb: “Our first approach is to encourage voluntary compliance, but when we have a company like this one, which refuses to cooperate, is violating the law and is endangering consumers, we will pursue all avenues of enforcement under our authority.”

Currently, kratom is not banned in the state of Nevada, but the Drug Enforcement Administration has labeled it a drug of concern. Depending on the dose and other factors, the drug has been known to cause seizures, psychosis, and death when used alone; when used in combination with other drugs and alcohol, it is even more dangerous.

The CDC reports that use of kratom appears to be on the rise across the country, and it represents an emerging public health threat. Between 2010 and 2015, there were 660 calls regarding use of kratom to US poison control centers, representing a tenfold increase in calls from 2010 to 2015.

The drug is used in supplement form for a number different reasons. Many use it as an opiate replacement or a sedative to self-medicate issues such as depression, anxiety, diarrhea, high blood pressure, and other disorders. Some even try to use kratom to ease the symptoms of opiate withdrawal that come with detox. Though many believe strongly in its use for these and other issues, the following is true of kratom:

Are you or is someone you love taking risks with kratom? What treatment and services will help you to put your safety and overall wellbeing first?

opiateprescription
Prefer getting help via text?
We're available 24/7 via text message. Signup below for access to our team when its convenient for you!
and many more...
Your Next StepsRecovery is possible. We're here to help with your addiction.