Fighting Nevada’s Opiate Epidemic: Are We Doing Everything We Can? 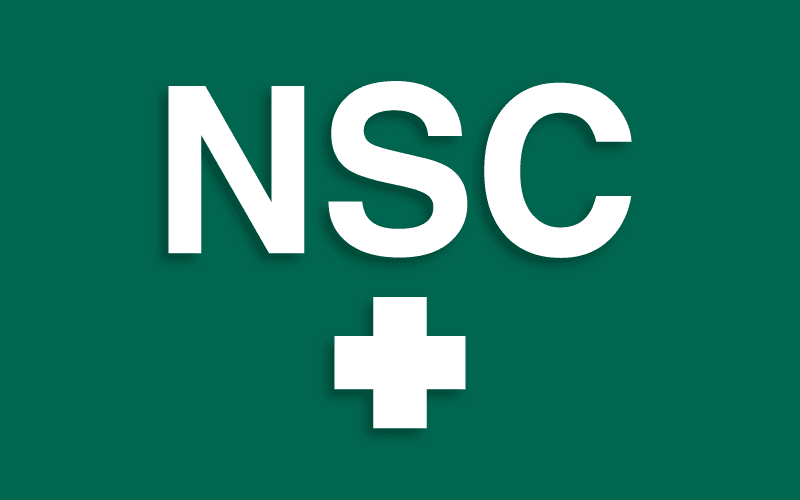 The National Safety Council (NSC) released a report this month on the state of the nation and how different states are performing in terms of response to the opiate epidemic that is taking lives across the country. Called Prescription Nation 2018, the report outlines six key actions that the NSC believes “could have immediate and sustained impact,” and identifies Nevada as one of only two states that are implementing all six points.

In Prescription Nation 2018, the National Safety Council notes that more than 42,000 Americans died due to opiate overdose in 2016. In response, they believe that all states should respond immediately and implement the following actions:

The report found that anywhere from 33 to 39 states were implementing any one of the actions above and that Nevada and New Mexico were the only states currently engaging in all six. It is great news, an affirmation for Nevada families in crisis due to addiction that there are people on their side working to help them. But is it enough?

Increasingly, the potent synthetic opioid fentanyl has been used to lace batches of heroin sold on the street, and some black market drug manufacturers are making fake pills that are designed to look like oxycodone or other expensive medications but are actually the far cheaper and far stronger fentanyl. Because such a small amount of fentanyl can be deadly, many unsuspecting consumers take far too much and end up overdosing.

It is fentanyl that is driving the ever-increasing rates of drug overdose deaths in Nevada and across the country. Only time and consistent utilization of the six actions defined above will determine if those interventions are enough or if more drastic measures are necessary.

The good news is that the increased focus of both government agencies and the medical community on the problems associated with opiate use has served to not only increase the number of tools available to deal with the problem but also to decrease stigma associated with addiction disorders. The problem of opiate abuse and addiction has infected every part of society, and it is becoming more and more clear that it is a medical disorder that requires treatment and not a moral issue that should be ignored or dismissed.

For families, this means an increased ability to not only identify the problem in its early stages but to also avoid isolating or covering up its effects. Instead, families facing addiction are empowered to take advantage of the many resources available that can help their loved ones connect with treatment and begin their own journey into healing.

Addiction is a family disease. It is clear that Nevada is working hard to help families avoid the devastation of long-term drug addiction as well as the risk of opiate drug overdose.

Is someone in your family struggling with opiate abuse or addiction? Now is the time to connect with the treatment resources available to help them heal.