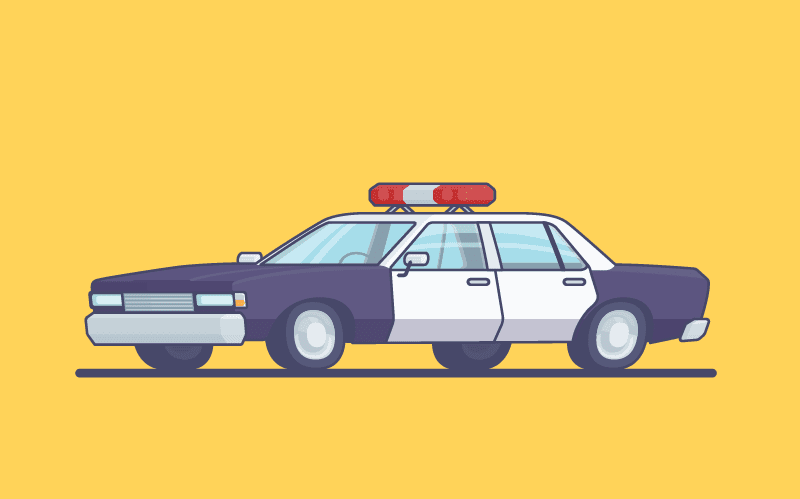 A Nevada County woman was stopped in Nebraska and reportedly found to have just under 60 pounds of high-grade marijuana in her car. During a routine traffic stop, Nebraska State Police found that the driver had an active warrant for failure to appear on a 2010 citation. She was arrested, and troopers conducted a search of her vehicle and found 59 pounds of marijuana reportedly worth about $295,000 on the street. She was charged with suspicion of possession of more than one pound of marijuana with the intent to deliver.

Now that recreational marijuana is legal in Nevada, it is expected that marijuana-related crime will increase in surrounding states. Trafficking, possession, and sales as well as drugged driving by people who go into Nevada to get high and drive out under the influence are all likely on the rise, just as they have been in states surrounding other states where marijuana is legal for recreational use.

It may also be that the black market sales of marijuana in neighboring states increases significantly with the influx of legally purchased marijuana in Nevada. Though there are limits on how much can be purchased at one time or in one person’s possession as well as limits on the number of plants that can be grown privately for personal use, these do not initially appear to be limits that are hard to get around. In short, it may actually turn into a new – albeit expensive – source for those who want “high-grade” marijuana in Idaho, Utah, and other neighboring states where it is not currently legal.

Nevada, just like neighboring states, is in transition as marijuana is legalized for recreational use. The state as a whole, larger cities like Las Vegas, and small towns and communities are all figuring out how to adjust to the changes brought by the sale of legal recreational marijuana. Families, too, are waiting to see how ready access to the drug will impact their families, especially loved ones who are in recovery. Many are concerned that having more access to marijuana as well as alcohol means an increased chance of relapse for those who are struggling to gain their footing in sobriety. It is not an easy road to travel under any circumstances, but when there is constant temptation – such as smelling the drug out in public spaces or seeing people get high out in the open – it can be more difficult to stay focused and on track, especially during the holidays.

Las Vegas is home to pretty much every vice you can imagine, so those who are in recovery here are well-versed in best practices to avoid the things that can trigger cravings for relapse. The legalization of recreational marijuana has added one more thing to that list, but it is far from an impossible feat. If you find that you are struggling with staying sober, and that constant interactions with people who are holding, using, or selling marijuana are causing you to feel off balance in recovery, here are a few things you can do to avoid relapse:

How are you handling the new wave of marijuana use in Las Vegas while staying sober?