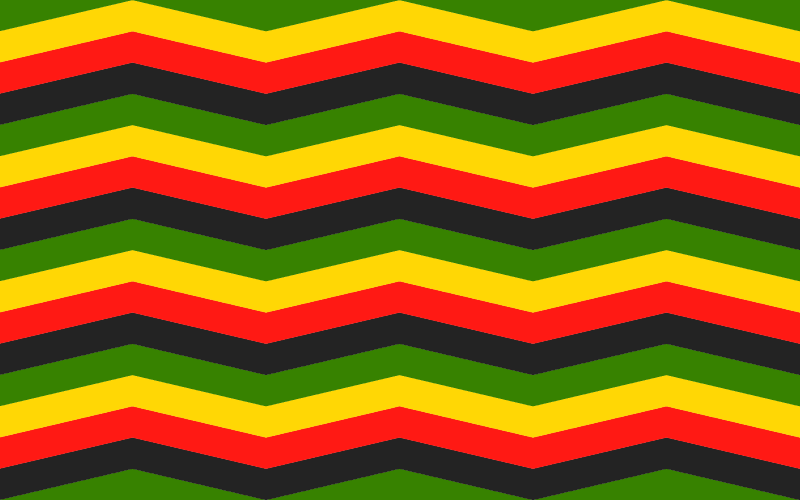 As campaigning for the 2016 election heats up, many debates and reporter questions have been focused on the candidates’ opinions of marijuana use for recreational purposes, medical use of marijuana, and thoughts on decriminalization versus legalization.

It’s a platform that many voters are closely following. With the country so close to evenly divided on the subject, it may play a critical role in determining who will step into open government seats in 2016.

Public support for marijuana reform has been spreading rapidly across the country. According to a CNN/ORC poll of more than 1,000 Americans, about 55 percent believe the use of marijuana should be legalized, about 44 percent said that it should remain illegal, and 1 percent had no opinion.

However, both Sanders and Chafee have said they will continue to watch how things unfold in Colorado as the state works through the growing pains and legislative difficulties associated with legalizing marijuana for recreational use.

Martin O’Malley, Governor of Maryland, signed a bill decriminalizing the possession of less than 10 grams of marijuana in the state of Maryland, and Republican candidate Rand Paul is courting campaign donations from the marijuana industry, indicating support of legalization.

On the other side are Carly Fiorina, Chris Christie, and Marc Rubio who oppose medical use of marijuana, legalization of the drug for recreational use, and decriminalization, according to Newsweek. Many Republican candidates do not support marijuana legalization. Some think the states have the right to decide for themselves while others think the federal government is the one who should dictate the terms. Rick Santorum and Mike Huckabee, however, oppose marijuana legalization for any purpose on state or federal levels.

Obama famously said, “We’ve got bigger fish to fry,” when asked about how the federal government would respond when people began using marijuana in states where it was legal to do so. He also said: “It would not make sense for us to see a top priority as going after recreational users in states that have determined that it’s legal.”

Though users of marijuana have not been arrested for use of the drug specifically (though some have been arrested for choices they have made while under the influence), a branch of the Federal Reserve recently said “no” to the Fourth Corner Credit Union in Denver that requested a “master account” with the intent to serve the marijuana industry in Colorado, according to The New York Times. There are strict federal guidelines in place for banking institutions to follow as they work with businesses in the marijuana industry, and many banks have shut down marijuana business accounts in order to avoid breaking federal law.

A ‘Wait and See’ Stance

It’s likely that politicians are holding off on taking a stand on marijuana legalization one way or the other, not just to see how things unfold in Colorado, but also to see whether or not there are any changes made federally and how the opinions of their constituents change over time. New research on the effects of marijuana is pouring in all the time, as are epidemiological reports of medical emergencies caused by marijuana use or abuse (usually caused by overuse of marijuana edibles). New information is coming in at an almost constant rate, and politicians and voters alike may be reserving their final opinions until they get more solid evidence upon which to base their decisions.

It has long been known that marijuana abuse can turn into addiction with regular use. According to the Substance Abuse and Mental Health Services Administration’s (SAMHSA) National Survey on Drug Use and Health in 2013, an estimated 4.2 million Americans are dependent upon or abusing marijuana out of 6.9 million Americans believed to be addicted to or abusing any illicit drug. Additionally, the National Institute on Drug Abuse reports that about 9 percent of people who use marijuana for any purpose will develop an addiction to the drug – a number that rises to 17 percent if the person first uses marijuana during adolescence or the teen years, and rises again to between 25 and 50 percent when early users use marijuana daily.

No matter the legal status of marijuana or how the politicians feel about it, one thing is clear: If marijuana use becomes a problem for the user in terms of causing health issues, relationship struggles, or difficulties at work or in the community, there are treatment services available to help users achieve full recovery.