Accidents Related to Marijuana Double in WA after Legalization 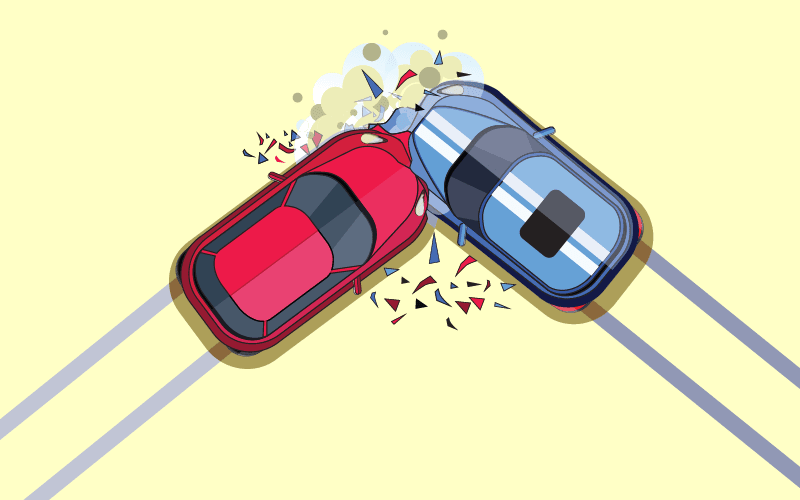 In the ongoing debate over whether or not marijuana should be legalized for medicinal and/or recreational use in the US, one of the points of contention is whether or not use of the drug has potential to cause harm.

Though there is research to support the fact that marijuana is addictive, many contest this fact and/or point to alcohol, also addictive yet still legal, to say that the choice should remain with the user rather than with the government.

One new study, however, demonstrates that the burden of harm related to marijuana use does not necessarily fall on the user alone. In Washington, where marijuana is legal for both recreational use and medicinal use, the number of fatal car accidents involving use of marijuana more than doubled since the drug became legal at the end of 2012. That is, as of 2014, about 17 percent of car crashes that ended in fatality occurred after a driver has used marijuana, up from 8 percent two years prior, according to the study done by the AAA Foundation for Traffic Safety. One in six drivers involved in a fatal accident had recently used marijuana in 2014.

Peter Kissinger is the president of the AAA Foundation for Traffic Safety. He said: “The significant increase in fatal crashes involving marijuana is alarming. Washington serves as an eye-opening case study for what other states may experience with road safety after legalizing the drug.”

Legal Use of the Drug

The researchers say that a minimum of 20 states are considering the option of legalizing marijuana for recreational use, and four states and Washington DC have already done so. Additionally, the drug is legal for medicinal purposes in 20 states. Though law requires that no one under the influence operate a car, the practice has still increased significantly in areas where it is legal.

Part of the problem with effectively regulating the use of marijuana by drivers in states where it is legal for use is that intoxication levels are difficult to measure. Some states have created limits based on levels of THC, the active ingredient in marijuana, in the blood. However, this is not something that people under the influence can effectively measure themselves or assess before getting behind the wheel.

Additionally, for chronic and heavy users of marijuana, this amount may not create a problem with impaired driving while other people may be too impaired to drive with far less of the substance in their systems. There is also the problem of getting a blood test from a driver who is pulled over and suspected to be heavily impaired: It can take up to two hours to get the test because a warrant is required and, in that time, the level of THC in the blood will likely drop below what it was when initially stopped.

Marshall Doney is the CEO and president of AAA. He says: “There is understandably a strong desire by both lawmakers and the public to create legal limits for marijuana impairment, in the same manner as we do with alcohol. In the case of marijuana, this approach is flawed and not supported by scientific research. It’s simply not possible today to determine whether a driver is impaired based solely on the amount of the drug in their body.”

In 12 states, there is a zero-tolerance policy that requires that drivers have no marijuana in their systems when they get behind the wheel. When it comes to public safety, as well as the issue of differences in individual processing of THC, this seems to be the easiest and most effective way to ensure that people are not on the roads, endangering themselves and others, while under the influence of the drug.

What Is the Solution?

With more and more states legalizing marijuana, and states already with legalization laws on the books, this is not a problem that can be ignored. AAA suggests that use of a positive test for recent marijuana use may be helpful, and intensive training of law enforcement to recognize the signs of impairment may be the best way to manage the problem. Because the problem of drugged driving impacts more than the individual who decides to take the risk, it is a public safety issue that must be addressed immediately.

No matter what the drug of choice, impaired driving for any reason is a clear sign that a substance use disorder is at play. If this has happened, reaching out for treatment to address the problem is recommended. There is no valid reason for getting behind the wheel while under the influence of marijuana, alcohol, prescription medications, or any other substance. The risk to everyone on the road is too great.

If you are struggling with the management of your use of any substance – whether that substance is prescribed to you or not, used medicinally or for recreational purposes – you can learn positive coping mechanisms that will help you to live a more positive and balanced life in recovery starting today. Reach out for help.