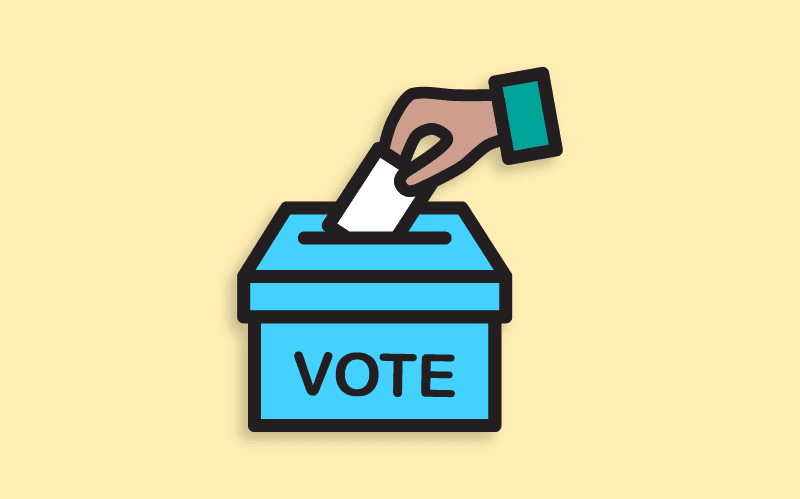 In an unexpectedly conservative move, Clark County commissioners voted down a proposal to allow for the sales of beer and wine in hair salons and barbershops. Though the proposal was backed by business owners who wanted the chance to potentially bring in more customers and make some money on alcohol sales while their customers got their hair cut, commissioners cited too many unanswered questions about the distribution, sales, and marketing of alcohol in these venues as their reason for shutting it down.

Legislative entities in Las Vegas have recently been cautious in their rulings when it comes to the introduction of new substances into local businesses. In addition to sidestepping the option to legalize alcohol sales in salons – a change that has been legalized in a handful of other states in recent years – the Nevada Gaming Commission voted “no” on allowing the sale of state-legalized recreational marijuana on site at casinos. Marijuana is not allowed to be used or sold on the premises of casinos according to this ruling despite the fact that the drug has been legalized for sale and use across the state.

What do you think? Is this an appropriate and measured approach to the infusion of substances into our local culture and lifestyle? Or is it unreasonably cautious?

The Gaming Commission likely made the decision to bar marijuana from casinos for the purposes of self-preservation. Marijuana is illegal federally and to actively go against a federal ruling might endanger the precarious relationship that the gaming industry in Nevada currently enjoys with the federal government. In short, they are making a lot of money the way things are set up now, and it would not be ideal for them to rock the boat and potentially risk that by planting a target on their own backs. They have too much to lose and not enough to gain to make it worthwhile.

When it comes to allowing hair salons to serve beer and wine to their patrons, it is true that there are no clear standards or guidelines in place supporting the distribution and sales process, and that is problematic. However, the same can be said of other states where the practice of serving alcohol in salons has been legalized.

The response may be a backlash after the abrupt legalization of recreational marijuana in Nevada. It has been a steep learning curve for a new industry struggling to keep up with demand and figure out the smoothest way to run the distribution and regulation process. Perhaps, given the difficulties associated with that industry, lawmakers are trying to slow down and have a solid plan in place before making big changes on other issues.

Whose Responsibility Is It?

Hair salons and barbershops may not fully understand the liability risks that they are taking on when they opt to serve beer and wine and essentially create a bar establishment for their patrons. What happens if a customer’s appointment is delayed, and they end up having four or five drinks over the course of two hours (technically, the definition of binge drinking) and then drive home or back to work afterward? If they end up getting a DUI or harming someone in a drunk driving accident, who bears the burden of responsibility? What about in barbershops where it may be normal to spend hours hanging out, and drinking is inserted into that process? What about cases where a patron goes home after having a few drinks during a hair appointment and decides later that they were the victim of gross negligence? How will alcohol impact this very common small claims court case?

Is Recreational Drug Use Becoming the Norm in Our Society?

It could be that, on some level, some are fighting against a shift in our society that is more and more heavily normalizing the use of recreational and mind-altering substances in all contexts. If hair salons were able to serve alcohol, will nail salons and tanning salons soon follow? Some grocery stores even have a counter where you can sit and have a beer during the course of your shopping.

For people in recovery, this continual access to drugs and alcohol and the invitation to take part as well as the ongoing exposure to people who are under the influence is particularly dangerous. Do you feel like your recovery has been threatened by the legalization of recreational marijuana and/or the push to make substances available in every sector?