Heavy Holiday Drinking: Normal or a Sign of an Alcohol Use Disorder? 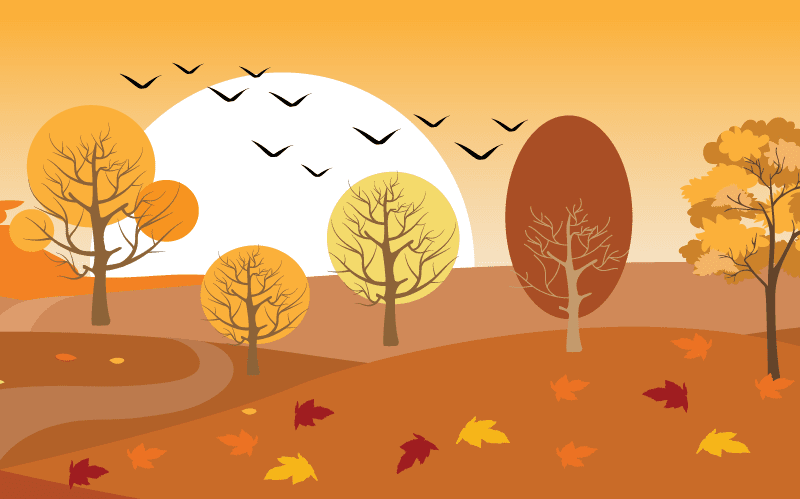 In many homes, alcohol augments every part of the Thanksgiving meal.

In fact, drinking on Thanksgiving could be considered an American holiday tradition. Guests bring a bottle of wine with them when invited over for the meal. Adults drink beer while playing cards and other games with family members, and young people head out to the bar to meet up with old friends who have also returned home for the holidays.

Alcohol is a ubiquitous part of American culture on an average day, and the holidays are far from average. Everything is done to excess from Thanksgiving through the New Year, and many drink heavily throughout this period without giving it a second thought. For some, heavy holiday drinking is a “normal,” though potentially unsafe and unhealthy, practice that does not significantly impact any other part of their lives. For others, however, heavy drinking during the holidays can be a sign that an alcohol use disorder is an issue.

This is a difficult question to answer due in part to the fact that each person metabolizes alcohol differently. Those who drink regularly may be able to have a couple of drinks without really “feeling” the effects, while someone who rarely drinks will likely experience a “buzz” before finishing a single drink. Weight, metabolism, use of certain medications, and/or underlying medical conditions can all impact how someone experiences alcohol in different amounts, which makes it hard to define “normal” by identifying quantity.

Additionally, not everyone defines “one drink” the same way. Some fill up a glass and call it “one” alcoholic beverage, no matter how many ounces the glass holds. Others refill a glass repeatedly before it is empty and still believe that they’ve only had one drink.

The National Institute of Alcohol Abuse and Alcoholism (NIAAA) defines a standard drink as any of the following:

Even if you think you are only having a drink or two at a holiday party, watch those refills before your glass is empty, cocktails that have multiple types of alcohol in them, and mysterious holiday punches, if you’re trying to count drinks as a way to manage alcohol intake.

How Much Is Too Much?

Again, “too much” is a variable that is highly subjective, but it’s important to note that erring on the side of caution is recommended. It is estimated that an average of six Americans die of alcohol poisoning every day due to binge drinking – drinking four or more alcoholic beverages in two hours for women, or drinking five or more alcoholic beverages in that same time period for men – and more than 38 million Americans report binge drinking behaviors. That is, one in six Americans say that they drink an average of eight drinks or more in a two-hour period – and that’s not just during the holidays. Given that the number is an average and that Americans tend to drink heavily on holidays, it’s likely that those rates are far higher during the holiday season.

What Are the Signs That Holiday Drinking Is Indicative of an Alcohol Use Disorder?

Not sure if your drinking during the holidays is just a temporary overindulgence or a sign that treatment is necessary? Here are a few indications: