How Much Is Too Much to Drive? 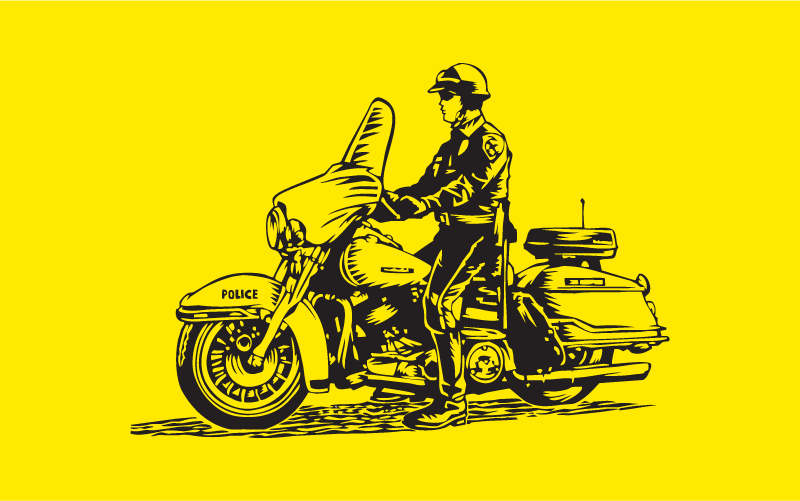 Everyone knows that driving while drunk is a quick way to end up in a crash, and it’s pretty obvious to most people when they are too wasted to drive.

What’s not always as clear is when you’ve had just one too many – maybe not enough to even get you buzzed but just enough to slow your reflexes and impair your ability to drive safely.

We measure the impact of alcohol on a person’s ability to drive by blood alcohol concentration (BAC). This is defined by the weight of the alcohol in a person’s bloodstream. Alcohol is absorbed through the stomach and small intestines into the person’s blood, then it travels to the brain and the rest of the body. It is measurable within a half-hour to an hour after a person has an alcoholic drink.

When a person’s BAC is more than 0.08 percent, the person is deemed too impaired to drive. However, studies show that long before someone reaches this point of inebriation, the ability to manage a car is significantly impaired. Depending upon a person’s size, weight, and metabolism as well as other factors, like what medications are taken or what was eaten that day, different people may be differently impacted by the same number of drinks. That is, some people can drink a couple glasses of wine with dinner and be completely fine to drive a couple hours later, while others may drink the same amount and be incapacitated for the rest of the night.

For many, however, there’s no such thing as “just one” or even “just a couple” in an evening. For these people, driving while under the influence is an ongoing problem and a huge red flag signifying an alcohol use disorder is present.

What Is a Drink?

First, it may be helpful to establish what exactly constitutes an alcoholic beverage. This fact is a constant, does not change from person to person, and can make it easier to determine how much is too much. A drink is actually defined by a specific amount of alcohol – not just a single glass of whatever alcoholic beverage is being served up. Thus, if the waiter refills your wineglass before you finish the first glass, you didn’t have one drink but may have had two or three without realizing it.

One standard serving of alcohol is:

So if a 0.08 percent BAC is equal to seriously impaired driving, what does 0.02 percent look like or 0.05 percent? According to the Centers for Disease Control (CDC), even 0.02 percent BAC has the potential to impact driving ability and increase the risk of accidents. They report the following effects on driving at varying BAC levels, assuming a 160-pound man drinking the number of drinks listed below per hour:

Remember, each level of impairment includes the impairment issues experienced in the previous levels plus additional issues. Also, these numbers are for a 160-pound man with no prevalent health issues and on no medication. People on certain medications, people with specific health issues that impact metabolism, and smaller people may reach these BAC levels much sooner.

When Enough Is Enough

There is never any reason to get behind the wheel after drinking. Even just a couple drinks in an hour can cause a brief lapse in judgment or attention that can be devastating. Many believe that the legal BAC limit for driving should be lowered to 0.05 percent for optimum safety because so many accidents – including fatal accidents – occur at that level of alcohol intake.

No matter what the law says, if you are routinely getting behind the wheel after drinking in any amount, it’s a sure sign that something needs to change. The risks are just too great to justify taking the chance for convenience’s sake.

There are numerous services available for those who are concerned that drinking and driving – or any use of alcohol – has become problematic. If your social life, work, health, or driving has being negatively impacted by alcohol use, there are support options available to determine the best path for creating positive change.

Editorial Staff
Editorial Staff, American Addiction Centers
The editorial staff of Desert Hope Treatment Center is comprised of addiction content experts from American Addiction Centers. Our editors and medical reviewers have over a decade of cumulative experience in medical content editing and have... Read More
You aren't alone. You deserve to get help.
We are here to help you learn how to live without reaching for the next drink. At our beautiful oasis, located in Las Vegas, Nevada, all levels of care including detox, in-patient, outpatient and sober living.
Program Overview Book Your Stay
Ready to get started?
We're available 24/7 to answer questions and help you make decisions about starting recovery from alcoholism
702-848-6223