Are There Risks of Taking ADHD Stimulant Medications and Alcohol?

ADHD, short for attention deficit hyperactivity disorder, is a brain disorder characterized by ongoing inattention, impulsiveness, and hyperactive tendencies that typically start in young childhood and can extend to adulthood.

These symptoms can make it extremely difficult to perform well in school and later hold a job. Stimulant medications like Ritalin and Adderall work to increase focus and stabilize energy levels so individuals affected by this disorder can function.

These medications are of the amphetamine class, a specific type of stimulant related to meth, but much safer and with much less severe side effects. Alcohol is classified as a depressant, causing basically the opposite effects. Combining the two can be risky due to unpredictable emotional symptoms and the fact that doing so can hide the signs of overdose.

Alcohol poisoning is a serious concern. Over 2,000 people in the US over the age of 15 die from alcohol poisoning every year, according to the Centers for Disease Control and Prevention. Thanks to information campaigns, more people have become familiar with the signs of the condition, which include:

Stimulants can mask many of the most obvious symptoms and prevent unconsciousness even when a person’s blood alcohol levels are dangerously high. Not only does this keep others from realizing when a person is in trouble, the lack of symptoms and lesser feeling of intoxication means that the intoxicated person might think it’s safe to drink more.
This risk doesn’t just apply to individuals with ADHD. It’s become increasingly common for young people, especially high school and college students, to take medications like Adderall and Ritalin without a prescription to give themselves a burst of focused energy. As student workloads have increased and ADHD medications have become more available, young people are finding that they can exchange a few dollars for a dose of a drug that allows them to get a lot of work done in a short period of time. Considering the fact that alcohol bingeing is also an unfortunate trend among this age group, it’s becoming more common for these two substances to be mixed.

MORE ON MIXING ALCOHOL WITH DRUGS: 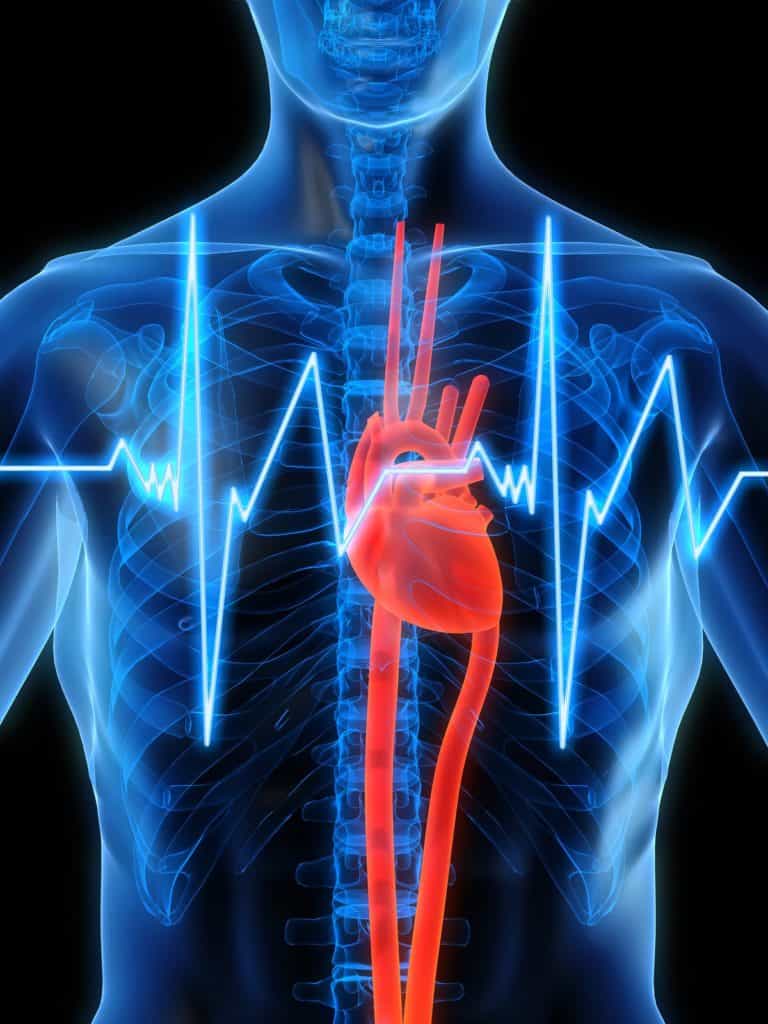 The most pressing health concern when it comes to ADHD stimulant medications is in regard to heart and blood pressure problems. Stimulants increase both heart rate and blood pressure and, if abused, can lead to irregular heartbeat and raised body temperature. Mixing a stimulant and alcohol can make these symptoms worse, particularly heightened body temperature and irregular heartbeat. There have been reports of individuals experiencing heart attacks and sudden cardiac arrest on these two intoxicants. Heightened body temperature also increases the risk of dangerous dehydration, which can already be a concern with alcohol consumption, as well as heat exhaustion and heat stroke.
Another concern is the emotional and behavioral changes that can be triggered by mixing stimulants and depressants. Alcohol abuse has been known to cause aggression in some individuals. Stimulants like ADHD medications have been linked to irritability and aggression, especially if abused, and can also cause severe anxiety and panic attacks. In extreme cases, paranoia and delusions can occur from stimulant abuse. Combined with aggression and reduced inhibitions from alcohol, this cocktail can cause people to lash out physically, risking injury to themsel

alcoholco-occurring disordersmixing
Prefer getting help via text?
We're available 24/7 via text message. Signup below for access to our team when its convenient for you!
and many more...
✕
Instantly Check Your Insurance Coverage
Your information is safe & secure
At Desert Hope, we accept most types of private (non-government) insurance and offer a variety of payment options.
You can quickly and privately check your insurance benefits to see if you're covered for addiction treatment services. We’ll be able to tell you if your provider is in network with Desert Hope Treatment Center and all American Addiction Centers locations.
This means your treatment may be FREE1 depending on your policy, copay, and deductible.
Your Next StepsRecovery is possible. We're here to help with your addiction.