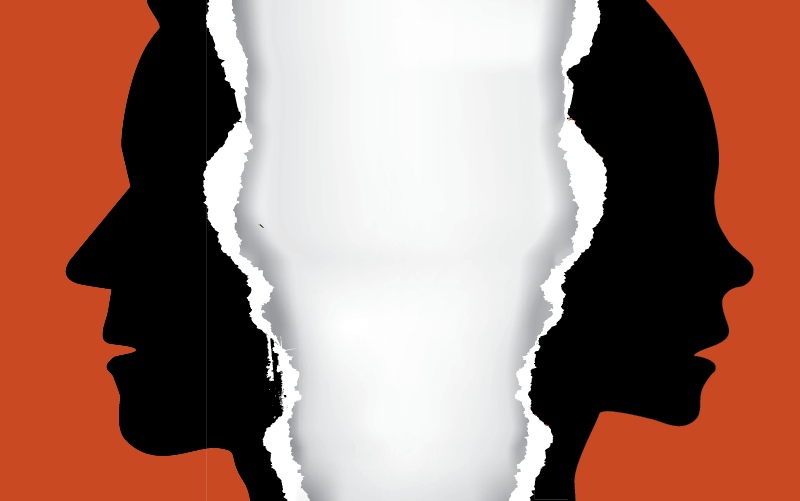 Things had not been going well for a long time in Winfred and Terry’s marriage. Though married for 30 years, the couple had been living their own lives from the same house for the last five when Terry headed off to Las Vegas on a trip with her girlfriends.

It was a picture from this trip that triggered the life-changing fight. Winfred went through the pictures on his wife’s phone and found a picture of her with two young men she met in Vegas. She later testified that these men were up-and-coming rappers that she had asked to take a picture with her. Whether or not she shared this explanation with her husband, Winfred responded to the find by smashing her phone against the wall, according to Terry’s testimony in court.

Before he smashed the phone, however, Winfred got a copy of the picture and had it blown up – he said that action was to demonstrate where everyone’s hands were – and left it on their bed alongside a copy of an apartment lease, letting Terry know that he was moving out.

The two men who Terry met in Las Vegas were 30 years her junior, and she said in court that it was ridiculous to think that anything was going on among them, but the night that Winfred confronted her about what happened in Vegas, she was so terrified that she threw up into her handbag.

According to Terry, Winfred came into the room with a loaded gun, showing her the back to let her know that it was ready to fire. He told her that they would discuss what was going on in those pictures and made it clear that she was expected to show him everything in her new phone.

They both agree that he never pointed the gun at her, but she testified that she felt trapped, like he would not allow her to leave the house, and to manage the fear she felt, she began to take one pill after another, a combination of 15 escitalopram and alprazolam (e.g., Lexapro and Xanax) until she overdosed.

Said Terry when she testified in court: “I had to do something to get him to call the police and the rescue squad. I panicked. I reached for my medication.”

Winfred’s version of events is very different. He agrees that he printed photo and left it on the bed with the lease to notify her that he was moving out, but he said the gun he owns stayed in its usual spot the whole time and he never took it out or showed it to her. He reports that he heard gagging and coughing but that he never saw any sign that she had thrown up into her handbag, though he did walk her into the living room when he found her and saw that she wasn’t doing well. He testified that he did not witness her taking any pills but that when she told him she had, he immediately called for emergency medical help.

It took just a few hours for the jury to come back with a not guilty verdict for Winfred, who was facing a felony second-degree kidnapping charge as well as a misdemeanor assault with a deadly weapon charge for his actions that night.

Though millions of people take benzodiazepines like Xanax for the treatment of anxiety every day without an issue, the risk of overdose due to use of these drugs in this context is not uncommon. Too often, these medications are prescribed “as needed,” and a person in crisis with access to a bottle of potent sedatives may feel that it is necessary to take far more than prescribed – whether or not they feel threatened by someone else in the room. Klonopin, Ativan, and Xanax are some of the most common benzodiazepines at the heart of a sedative overdose, and if these medications are mixed with alcohol, the risk of overdose increases significantly.

If someone you love is taking medication to treat anxiety, and they are struggling with managing their use of their medication, do not wait to help them connect with treatment services. Addressing anxiety holistically using coping mechanisms and therapy can help to lower the necessary dose of all medications and improve symptoms associated with both the addiction disorder and the anxiety disorder.

Is today the day you help your loved one connect with treatment services for co-occurring disorders of anxiety and addiction?