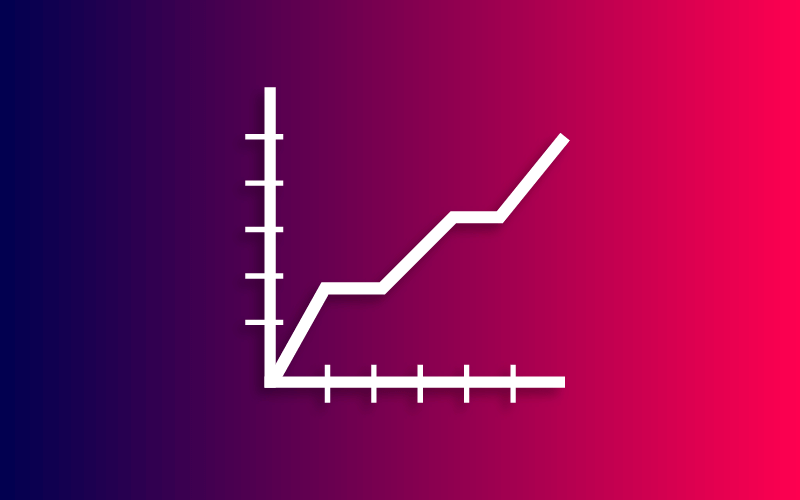 The Centers for Disease Control released a preliminary report this month that estimates that around 72,000 people in the US died of a drug overdose last year. This number is about 10 percent higher than the total number of lives lost to overdose in the United States in 2016 and higher than the number of Americans who died due to HIV/AIDS, shootings, and car accidents put together.

Why is it happening? More and more people are using opioid drugs, including painkillers and heroin, and continuing to use them due to an addiction. In addition, street heroin has become deadlier than ever before now that it is often laced with the synthetic opiate fentanyl.

It is believed that right now, today, there are about 2.1 million Americans living with an opioid addiction. However, this number is based on a telephone survey, and some experts say that the true number may be closer to 4 million since many people living in active addiction do not have phones and others may refrain from identifying their use of opiates because of concern about the stigma associated with drug use and addiction.

In Nevada, the rate of opioid overdoses rose sharply in 2017, by at least 10 percent, according to the CDC study. It’s a harsh reality in a state that is celebrating the high rate of sales of recreational marijuana and working to determine how best to spend the tax revenue associated with it. Perhaps Nevada can learn from the states that saw a decline in overdose deaths in 2017.

For example, in New England where the country has been hit hardest by high rates of overdose deaths, the number of lives lost to drugs dropped last year. This is likely due in part to the increased attention paid to the problem, including more treatment options, improved access to treatment services, and/or increased use of naloxone and other lifesaving drugs. With a steady focus on identifying people who are struggling with addiction and connecting them with the services they need to heal from addiction and survive any overdose that occurs in the interim, they have slowly started to turn the tide and reduce rates of overdose deaths.

Pulling Nevada out of Crisis

While some argue that legal access to marijuana may offer a “safer” pain management plan than opiate painkillers to Nevadans and thus save lives, the fact is that medicinal marijuana has long been legal in the state yet still the number of overdose deaths has continued to rise. It’s clear that marijuana is not the way out of the opioid crisis in Nevada, but there are other proven ways of addressing the problem that have a high chance of efficacy.

Thinking outside the box is also a key component in helping to overcome opiate addiction in Nevada. In Rhode Island, a program has been implemented that provides medical detox and addiction treatment to inmates who are ineligible for drug courts, and it’s seen great results. In Massachusetts, a huge push by government officials and a solid budget have been dedicated to turning the tide on opiate overdose deaths across the state.

In Nevada, these and other methods may be effective. In the meantime, if your loved one is struggling with opiate addiction, the best choice is to move forward with treatment and support now. Are you ready to reach out for help?