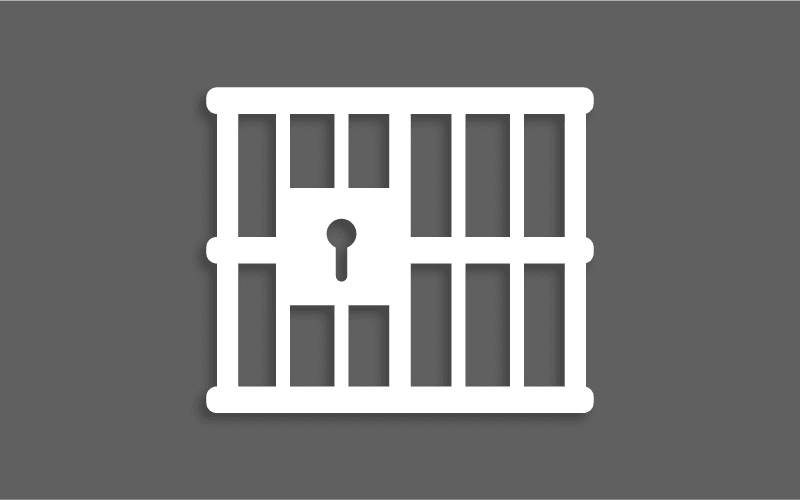 In most cases, drug dealing is a cash-only business, and one woman in Nevada recently found out why when she was busted for taking Supplemental Nutrition Assistance Program benefits (food stamps or a percentage of cash aid) in exchange for methamphetamine. Rather than fight the charges, the 48-year-old woman pleaded guilty to one count of possessing methamphetamine with the intent to distribute and one count of conspiracy to commit wire fraud. According to reports, she would use the cards and PIN numbers of other people to purchase groceries for herself.

The Vernon County Sheriff’s office executed a search warrant in the woman’s home and found about 100 grams of methamphetamine with a street value of about $10,000 divided up into 22 small bags, more than $4,700 in cash, two digital scales, and four EBT cards that were the property of four other people. First-degree drug trafficking and a number of other felony charges were levied against her and another individual. Police believe that a large amount of illicit substances flowed from this house out into the community and were relieved to be able to put a stop to it.

Though this is not the first time that a drug dealer has accepted payment via EBT, this particular point of entry will be closed down for a while. The woman was sentenced to nine years in federal prison by a Nevada judge.

Fraud and Other Drug-Related Crimes

Drug dealers are committing a number of crimes by buying/making and selling their wares, and those who purchase these substances are as well. It is not uncommon for people who are struggling with addiction to commit more than the “crime” of purchasing an illegal substance, however. Short of the cash to buy the drugs they need to maintain their addictions, they may steal, break and enter, or commit fraud (like giving someone else their EBT card) in order to get the funds they need.

Additionally, many commit crimes while under the influence, either unaware or uncaring of the risks and consequences. For example, many do not think twice about getting behind the wheel after drinking or getting high. Others may neglect children and elderly adults for whom they are responsible, commit assault or homicide, or make other criminal choices while under the influence. Though many states are decriminalizing the use of certain substances, it is important to note that many who struggle with addiction will still be arrested due to their choices under the influence.

Drug traffickers and violent offenders who are living with addiction will have no choice but to face prison time if convicted of their charges. However, nonviolent “offenders” who commit crimes in pursuit of drugs or money to buy drugs, or as a result of unclear thinking under the influence, will often have a choice: enroll in a drug addiction treatment program or go to jail.

For many, this is a simple choice, especially if there is hope that their record will be expunged. They may quickly opt for much needed treatment services and get the help they need to stop using all substances of abuse.

For others, the choice is not as easy. Many are worried about the unknown, concerned about how they will respond physically if they are dependent on their substance of choice and unsure of what it would look like to build a new life in recovery.

Before You Face a Judge

If you are engaging in criminal acts and it is related to the fact that you are unable to hold a job in active addiction, or it is because you need more money than you are making to maintain a high-dose substance abuse problem, then it is a good idea to consider your options long before you end up in court. Take the initiative and learn more about the options available to you in treatment. Both outpatient and inpatient services can be equally effective in helping you to get back on track before you face criminal charges as long as you stay focused and dedicated to your treatment program for as long as it takes to set yourself up in recovery.

Are you ready to look up from addiction and consider what might be waiting for you through treatment?