Will Marijuana Impact the Outcome of Upcoming Nevada Senate Race? 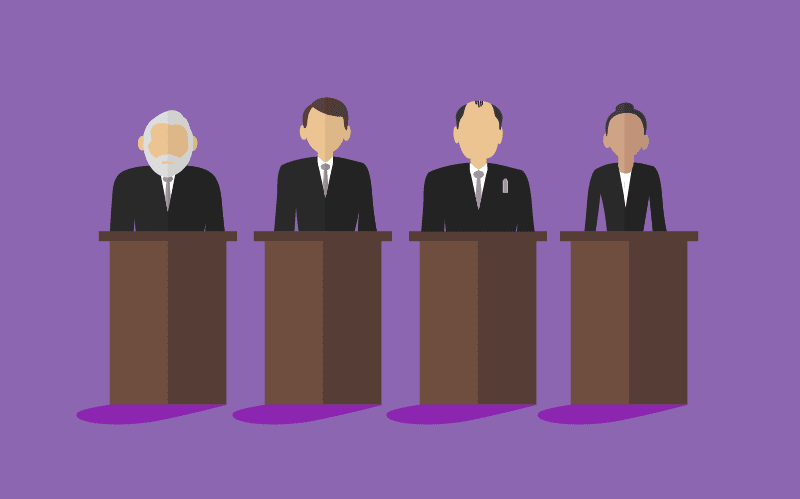 Marijuana laws are a hot topic of debate between Congresswoman Jacky Rosen (D) and incumbent Senator Dean Heller (R) as we move closer to the upcoming election. Rosen specifically is pressing the issue, pointing out that she wrote a letter to Attorney General Sessions, telling him that he “shouldn’t interfere with states’ rights and halt the progress that has been made on medical and recreational marijuana use in Nevada.”

She also points out that Heller “is the only GOP senator up for re-election in 2018 who is both from a recreational marijuana state and who voted to confirm Sessions as Attorney General.”

To be fair, Heller didn’t ignore the attorney general’s comments that alluded to the possibility of a Trump administration crackdown on states that have legalized marijuana for recreational use among adults. He made a statement on the subject as well: “Knowing Attorney General Sessions’ deference to states’ rights, I strongly encourage the DOJ to meet with Governor Sandoval and Attorney General Laxalt to discuss the implications of changes to federal marijuana enforcement policy. I also urge the DOJ to work with the congressional delegations from states like Nevada that have legalized marijuana as they review and navigate the new policy.”

Of course, Sessions’ comments were made all the way back in 2017, essentially 100 lifetimes ago in this administration. As of April of this year, Trump made statements that he is backing Senator Cory Gardner (R) of Colorado and will be supporting states’ rights when it comes to legalized marijuana. Because Sessions serves at the pleasure of the president, it is unlikely that he will pursue any costly “crackdowns” on legal marijuana venues in Nevada or any other state any time soon, especially when Trump is funneling government finances into the military and a wall at the Mexico/United States border whenever possible.

However, if the focus of the White House shifts, which is always a possibility, then it may again be relevant to elections in Nevada. As it stands, those running for office would do better to focus on the local issues related to legalized marijuana for adults instead.

Nevada out-earned Colorado and Washington when it came to initial sales of legal marijuana, making $195 million in sales in the first six months as compared to $114 million and $67 million, respectively. In fact, sales in the first year of legalization outperformed the highest expectations by 25 percent. Though sales from June have not yet been tallied, it is estimated that taxable sales for the first year were more than $500 million, generating about $70 million in tax revenue, $25 million of which is slated for Nevada schools.

While proponents of marijuana legalization are basking in what they perceive as a huge success, others are not convinced.

Medical marijuana users say that their access to quality products that they need for medicinal use has diminished and they have no pull in service given the high demand of recreational users. Additionally, a school superintendent for Douglas County says that she saw more problems with marijuana among students in the first three months of the last school year than she had in her entire career. Increased use of marijuana by young people has long been a fear of those pushing to maintain legal boundaries around the sale of marijuana, and it is clear that it has turned out to be a serious issue.

Jim Hartman is the chairman of Nevadans for Responsible Drug Use. He worked hard to fight the 2016 ballot measure that ultimately legalized recreational marijuana, and he says that it is too soon to know for sure how recreational marijuana use has impacted young people. He says: “But it only makes sense to me if you legitimize it and make it more accessible, you are going to get more youth use.”

It is true that perception of marijuana as a harmful drug, a potentially addictive substance, or a risky choice has decreased significantly among teens and young adults. This is due in part to the message being sent by more and more states legalizing the drug as well as the increased use of the substance by the adults around them.

At the same time, research has demonstrated that marijuana is more addictive than originally thought and has the potential to wreak havoc on teens and adults of all ages.

What Do You Think about Recreational Marijuana?

What aspect of recreational marijuana should be the focus in coming elections? How do you want your legislators to handle the potential increase in use among teens and drivers, and addiction caused by use of the drug in Nevada?