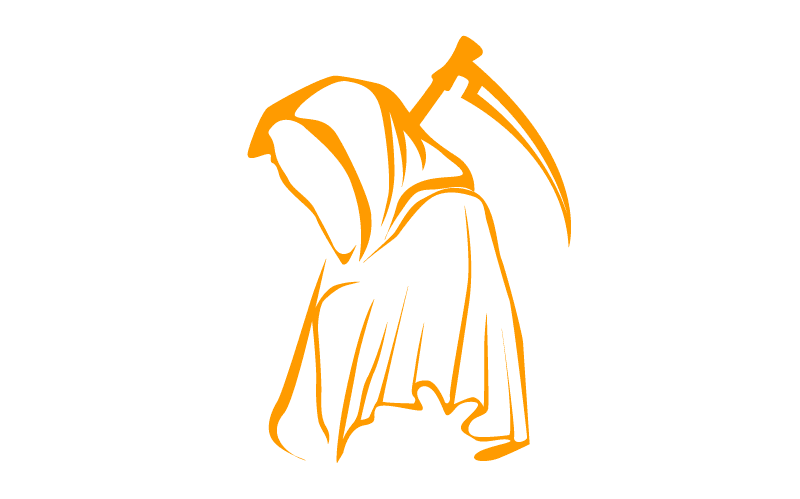 A new report released by the Trust for America’s Health (TFAH) and Well Being Trust (WBT) has come to some disturbing conclusions about the rate of deaths caused by drug and alcohol use and/or suicide in the coming decade.

According to the report titled Pain in the Nation: The Drug, Alcohol and Suicide Epidemics and the Need for a National Resilience Strategy, over the next 10 years, the rate of death caused by these three factors could increase by 40 percent, the cause of 75 deaths per 100,000 up from 53.8 per 100,000 in 2015. This would move Nevada into the 10th highest slot in the country, meaning that it would have the 10th highest rate of loss of life due to drugs, alcohol, and suicide. Currently, Nevada holds the 11th highest spot.

It is not just Nevadans who are in crisis due to these three factors. The report projects that 1.6 million Americans will lose their lives to drugs, suicide, and/or alcohol by 2025. We are already two years into that projection and on track to turn it into a reality with the grave loss of life we have seen through 2017.

If this projection manifests, it would mean a 60 percent increase over the last decade, and unfortunately, many say that these are an underestimation of how many Americans will die due to drugs, alcohol, and suicide. The reason? Fentanyl and carfentanil. These two synthetic opiate analogues are 50 to 100 times more potent than morphine and often used to lace heroin and other street drugs to increase the high experienced by users.

If recent trends continue, the nationwide number of deaths may be more than 2 million rather than 1.6 million.

Unfortunately, this means that many people do not wake up from a high that they thought was going to be “normal.” The drug is deadly in very tiny amounts and even accidental skin exposure can trigger an overdose. In fact, many police officers have experienced overdose as a result of exposure to fentanyl and survived thanks to immediate medical intervention. In one case, a mother is believed to have died of an overdose while cleaning up after her son’s overdose. It takes very little for this drug to be deadly, and it is expected to be the driving force behind the astronomical rise in deaths in the coming years.

How does Nevada stack up against the United States as a whole when it comes to things like drug or alcohol-induced deaths and suicide rates? The report provided a great deal of information.

Is someone you care about at risk of death due to drugs, alcohol, or suicide? The time is now to take action.