Marijuana & Guns: Another Conflict Caused by Legalization in Nevada 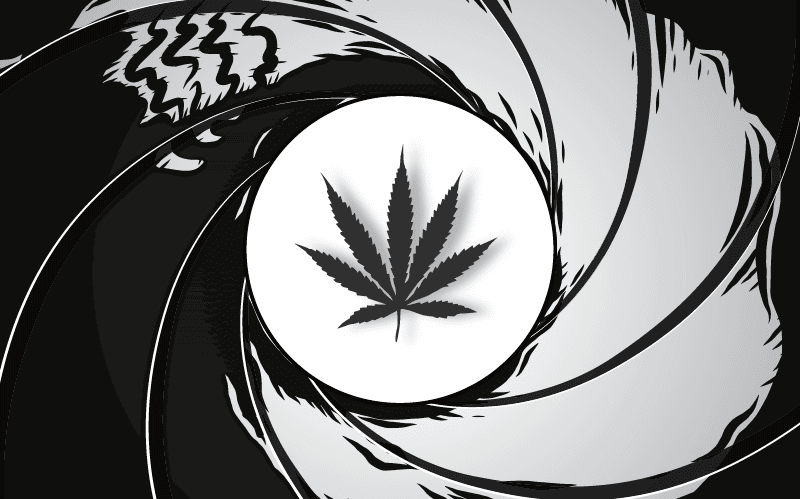 What many people do not realize in states where marijuana is legal for medicinal or recreational use is that using marijuana, no matter its legal status, can have a big impact on what they can and cannot do in other areas of their lives. People are losing their jobs as a result of “legal” use of marijuana, losing custody of their children, and getting drugged driving charges when they use the drug and drive.

In Nevada, many residents are learning the hard way that there are restrictions on their ability to purchase, own, and carry firearms – an unexpected side effect of the marijuana laws and not just the new laws legalizing the drug for recreational use.

For example, just owning a medical marijuana card means you cannot purchase a gun; this includes hunters and sport shooters as well. Having a medical marijuana card will also stop applicants seeking a concealed weapons permit from getting approved. Current gun owners, with a concealed carry permit or not, will be charged with a misdemeanor if they are found to be under the influence of either marijuana or alcohol while carrying their gun.

The ATF Form 4473, which all gun owners must fill out for the Bureau of Alcohol, Tobacco, Firearms and Explosives, added an addendum to question 11: “Are you an unlawful user of, or addicted to, marijuana or any depressant, stimulant, narcotic drug, or any other controlled substance?”

In bold print beneath that question, they make their intent in asking very clear: “Warning: The use or possession of marijuana remains unlawful under Federal law regardless of whether it has been legalized or decriminalized for medicinal or recreational purposes in the state where you reside.”

Those who have a medical marijuana card will not be able to simply answer question 11 with a “no” and expect to get away with it, and those who use the drug recreationally, if caught lying on the form, could face a felony charge punishable by as many as five years in prison. Similarly, those who try to circumvent the law by having someone else purchase the gun for them will face felony charges as well.

For those who do not want to purchase new guns or carry them in public while under the influence of marijuana, it may not seem like a big deal, but it is an example of one the many – often unexpected – ways that use of marijuana, even when legalized, can cut short someone’s ability to live and function freely.

Many people are surprised to find that they can still be fired for marijuana use even though it is legal in their state or that they can lose custody of their children for being under the influence of the drug. Ultimately, it is not the use of the substance that is problematic, per se, but the ability to perform well while using the drug that is the issue. Employers have the right to expect that their employees are clearheaded and able to manage their responsibilities. Judges expect that parents are mentally present with their children and that all substances of abuse are kept far away from kids who might use them.

The same is true of use of alcohol or prescription drugs like opiate painkillers or sedatives, though they are legal; if they render you incapable of keeping up with your responsibilities at an acceptable level, they can ultimately be the reason you begin to lose the cornerstones of your life.

All Drug Use Is Limiting

To be fair, it is not just use of marijuana or other drugs that are legal for use that can limit one’s progress and standing in life. Use of any and all substances that are mind-altering will begin to change the way you can comfortably move and function in the world, and consequences come with those changes. Commonly, people who are struggling with drug and alcohol use, legal or illegal, will find that they begin to experience:

If you find that your use of substances, legal or not, is beginning to cause complications in your life, it may be time to consider a new way of being in the world. That is, it may be time to discuss the treatment options that can help you to stop using substances and start making healthier choices that will have a positive impact on your life.

Get Help for Drug Addiction during Coronavirus