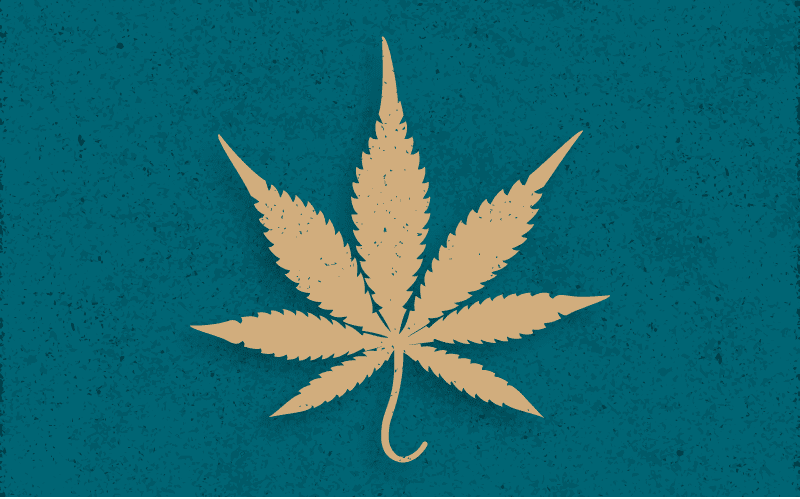 Liquor wholesalers in Nevada are saying “no” when it comes to taking on legal recreational marijuana. Perhaps they are concerned about the fact that the federal government still classifies the drug as illegal, perhaps uncertain about the tone that the Trump administration will take when it comes to addressing state legalization and sales, or maybe disinterested in bringing their current business in close contact with the federal Alcohol and Tobacco Tax and Trade Bureau. liquor wholesalers responsible for the distributing alcohol across the state have determined that they will not take on the task of doing the same with newly legalized marijuana.

That is, though they have a distribution infrastructure in place, they will not be leveraging their resources to assist the newly burgeoning marijuana industry in Nevada, leaving marijuana growers and retailers in need of a middle man. As a result, the Department of Taxation is reportedly taking applications for marijuana distribution licensing from those who hold medical marijuana licenses in June. In order to be considered, potential distributors will have to:

Stephanie Siverston is the CFO for Lee’s Discount Liquor, and she says they are holding off on making a final decision until they have had time to gather more information. She says: “We haven’t picked a side one way or the other. We’re waiting to get some guidance and information from the state and everyone involved in it to find out how it’s going to be structured. We’re interested in learning more about it.”

Because marijuana is classified as a Schedule I drug according to the federal government – that is, a drug that is not legal for any use, including medical use – there is a certain trepidation among business people who choose to open dispensaries, grow marijuana, and otherwise take part in the newly legalized marijuana industry in the states that have legalized the drug. Few banks will fund business loans or in any way support these ventures, and many put up their own capital or find independent investors to get their business off the ground. Should the federal government decide to shut them down – once, twice, or repeatedly – it can mean bankruptcy.

Businesspeople in Nevada are now having to determine what level of risk they are willing to take, and for many who are prospering, it simply isn’t worth it. Casinos have said “no,” and now liquor wholesalers are backing off as well since how the Trump administration will choose to handle the issue has yet to be determined. Though legal marijuana is slated to be available as early as July, it may be a slow start in terms of availability across the state – and for that, many families are breathing a sigh of relief.

It is with reason that many in Nevada were staunchly against legalizing marijuana. The fact is that rates of drugged driving have significantly increased in Colorado since the drug was legalized for recreational use, as have the rates of emergency room admissions caused by use of marijuana. The edible candies and cookies that are high in THC are particularly hazardous, especially for young children who do not know the difference between the marijuana-laced varieties and the normal stuff sold on grocery store shelves.

Though there is no indication that rates of marijuana use among teens have increased in the states where the drug has been legalized, there has been a shift in perception regarding the safety and use of marijuana among young people – that is, the changes in laws have led them to believe that the drug is safe for use.

Unfortunately, the research does not support that perception. In fact, studies show that about 30 percent of people who use marijuana regularly are living with some form of a marijuana use disorder as a result. Also, the earlier that a person begins using the drug, the more likely they are to struggle with addiction to any substance in their lifetime. These are all very real reasons to be concerned.

Are you also taking a “wait and see” approach to legal recreational marijuana? How do you feel about widespread use of the drug?