How to Handle Passive-Aggressive People in Recovery 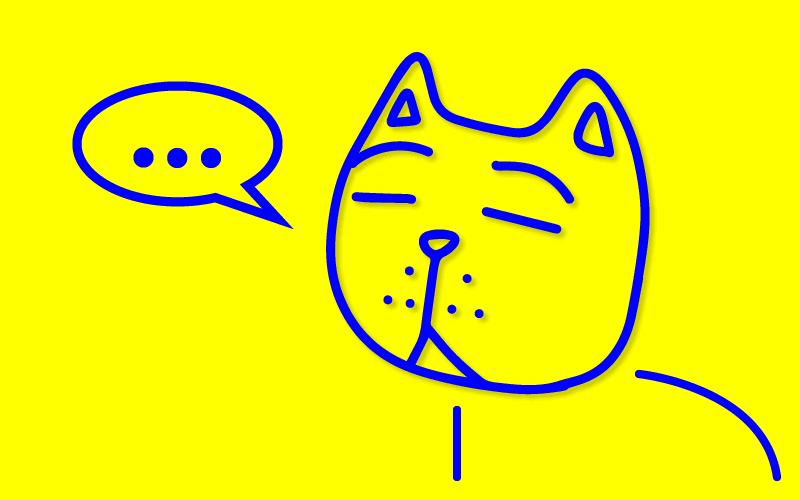 Passive-aggressive people are everywhere in recovery. They may be sitting in 12-Step meetings with you, across the dinner table at home, or working alongside you. Unfortunately, passive-aggressive behavior may even be a go-to for your boss, your parent, your landlord, or even your best friend.

The good news is that if you identify these behaviors in other people, you are more likely to be able to protect yourself from them and protect your recovery at the same time. The not-so-great news is that it isn’t always easy to identify, and for many people, it can feel comfortable even if it’s not functional.

Here’s what you need to know.

What Does It Mean to Be Passive-Aggressive?

Passive-aggression is a form of emotional manipulation designed to help the person using the behaviors to get what they want. It is not about healthfully coming to an agreement that meets the needs of everyone involved. It is a sort of “checking out” or “digging in” that avoids active confrontation but still works to manipulate the reactions and responses of the other person. In short, it is the opposite of being direct with the goal of getting what you want.

For example, if your roommate needs a ride to work, rather than asking you for a ride, they might say, “I spent all my gas money on driving out to the beach for that band you wanted to see. Now I can’t get to work.” And then following that up with a blank stare, expecting you to fill in the uncomfortable silence that they created with, “Oh, I’ll give you a ride.”

Or, if your friend doesn’t want to admit that they don’t like the person you’re dating, instead of saying something positive, they might say something like, “At least she’s better than that troll you were with last month,” or “Hope he doesn’t steal your stuff.”

In both cases, the comments have the result of making you feel uncomfortable, but if you were to point it out, rather than take ownership, most passive-aggressive people will backpedal and say they were just kidding or just shrug and say nothing at all.

Being forthright and honest is a critical skill to develop in recovery. It can take time, and it is important to surround yourself with people who are also working to be rigorously honest with themselves and others. It can be confusing to continually be faced with someone’s passive-aggressive behavior and to feel forced to decipher what they are saying and respond. It can also be stressful and steal focus from all the positive things available in life as well as take up the space that could be held by other more positive relationships. All of this together can increase the likelihood of relapse and/or make it more difficult to build a stable life in recovery.

How to Protect Yourself from Passive-Aggressive People in Recovery

Is passive-aggressive behavior in others putting your recovery in jeopardy? How do you set boundaries that protect your ability to stay sober?

Editorial Staff
Editorial Staff, American Addiction Centers
The editorial staff of Desert Hope Treatment Center is comprised of addiction content experts from American Addiction Centers. Our editors and medical reviewers have over a decade of cumulative experience in medical content editing and have... Read More
Get Help for Addiction during Coronavirus
Let us help you get started with the rest of your life! At our beautiful oasis, located in Las Vegas, Nevada, all levels of care including detox, in-patient, outpatient and sober living. We remain open and committed to supporting your recovery journey. Desert Hope is taking every precaution to ensure patient and staff safety. We are able to test incoming patients and anyone feeling unwell to ensure peace of mind and focus on addiction treatment.
Program Overview Coronavirus Updates
Read More
Related Articles
Help is a Phone Call Away
Please don't suffer with substance abuse thinking no one cares. We care and want to help you get back to the life you deserve.
702-848-6223