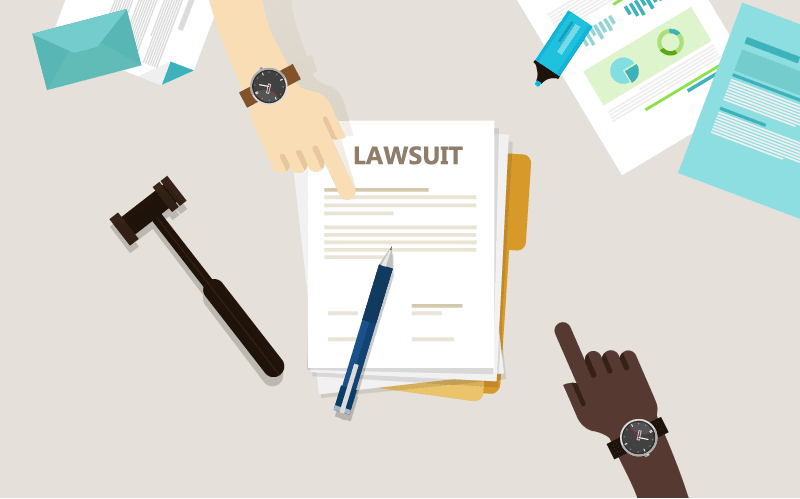 A Nevada family devastated by their daughter’s July 2017 death while incarcerated has filed a wrongful death suit to address the missteps taken by correctional officers before their daughter passed. In the filing, they allege that when Kelly Coltrain died at Mineral County Jail last year, she was in the throes of heroin detox and a mere two-minute walk from a hospital across the street. With a known history of seizures, the family says that the correctional officers on duty did not follow protocol and connect her with the medical treatment she requested and that, as a result, she died during heroin detox at the age of 27.

Footage taken of Kelly while she was in her cell shows her over the course of four days after her arrest. She vomited multiple times in her room, ate nothing at first and then slowly began to eat, and asked for medical care, saying that she was addicted to benzodiazepines. Officers refused treatment, believing that she was seeking a “fix” to end her detox symptoms. According to reports and to cell footage, she died about an hour after reportedly telling correctional officers that she wanted to get some sleep. Though protocol dictates that they are supposed to check on her twice an hour if laying down, they did not check on her that frequently. In fact, they did not realize that she was dead until hours after footage shows her apparently having a seizure, and it took another five hours after that for them to enter her cell to take pictures of the body.

Though no malicious intent has been identified in the correctional officers who attended to Kelly, it is clear that there is still an extreme lack of training among professionals who come in contact with inmates struggling with addiction. Inmates who survive detox are not given the medical care they need unless a critical medical emergency occurs and is identified in time, and they are not connected with the psychiatric treatment and post-release support they need to learn how to live a sober life.

It is hoped that the investigation into Kelly’s death and the lawsuit that is putting her experience into the public eye will serve to trigger needed changes in how people living with addiction are treated within the court and penal systems.

Unnecessary death and ill treatment of people living with addiction are not just issues in rural jails like Mineral County Jail. They are also not rare occurrences in the general public outside of the jail system. A recent study found that heroin overdose rates tripled in Nevada between 2010 and 2016, making the risks of death due to heroin overdose of increasing concern among families with a loved one living with a painkiller or heroin abuse problem. For social workers, law enforcement, prosecutors, correctional officers, and other government employees who work directly with people living with addiction but likely do not have training in substance abuse treatment, it is imperative that changes be made that make room for the following:

Is Your Loved One in Crisis?

For families facing addiction, it is not always easy to know what to do. Addiction is nuanced. There is rarely a straight path from the onset of addiction to the identification of the problem to treatment and a return to balance. It takes time, and there is often a circular path through addiction and recovery traveled by the person trying to find their way into sobriety and their loved ones.

Is someone you love wrestling with an ongoing addiction and continually facing risks to their health and freedom as a result? Are you ready to help them connect with the treatment that can save their life?