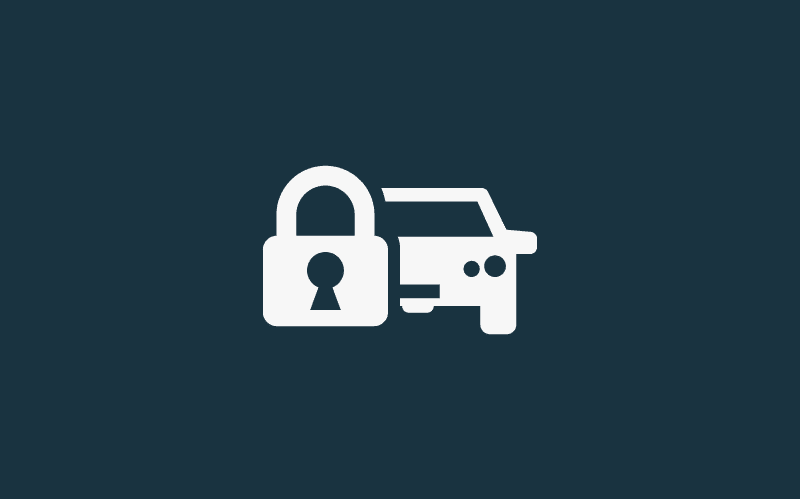 An ignition interlock system may help people who have been arrested for driving while under the influence to better manage their issues with drinking and driving in the period between arrest and their court date.

Too often, people who are living with a serious alcohol use disorder and chronically drive while intoxicated experience a second arrest and/or DUI accident between the first arrest and their court date.

The proposed legislation would allow arrestees to continue getting to and from work and managing responsibilities at home while protecting themselves and others on the road. The use of the breath alcohol measuring device attached to their ignitions would stop the car from starting if they had been drinking.

Some see this as a great way to protect everyone on the road. Others see it as a violation of the rights of those who are wrongfully accused of DUI. What do you think?

As it stands, ignition interlock systems are only used in Nevada if a judge orders them after a first or second DUI conviction. If the state legalizes this option earlier in the DUI arrest process, it would join 29 other states with similar laws. Many believe that this is the best way to ensure that the person arrested for DUI does not get arrested a second time before they can get into court, thus protecting them and everyone else on the road. The idea is that the primary issue is stopping a person from making a drunken decision to drive, and if they cannot start the car, then everyone stays safe.

A Violation of Rights?

Roughly half of those arrested in Nevada for DUI are not convicted. Thus, the new law would have people who were not guilty driving around with an ignition interlock device on their cars. Though this may not seem like a large inconvenience, it may make it difficult in some situations – for example, for people who drive for a living or those who have clients, coworkers, or supervisors in their cars, it may make it difficult to maintain their jobs.

Currently in Nevada, when charged with a DUI, the individual’s license is revoked and a temporary seven-day license is issued, so in cases where the person relies on their car to get to work – or drives as a job or as part of their job – having an ignition interlock device on their car is by far preferred to being unable to drive. With the new law, rather than requesting administrative hearings and potentially losing their license for up to 90 days, this would allow them to continue driving with this provision.

Do They Even Work?

Should the person decide to drive a different car without the device and get caught doing so, they face severe penalties.

Whether or not you agree with the use of breath tests installed in cars, the fact remains that they are not free or cheap. Taxpayers would not likely take on the cost of these devices; rather, the person arrested for DUI would have to pay for the use of the ignition interlock device. Some companies will install the devices for free but monthly maintenance costs run around $60 per month. This is in addition to lawyers’ fees and court costs incurred whether or not the person is innocent, adding to the financial burden for those who are wrongly accused.

Do you think offering the option of an ignition interlock systems to those who are arrested for DUI will be an effective way to decrease the number of fatalities and repeat DUI arrests in Nevada?